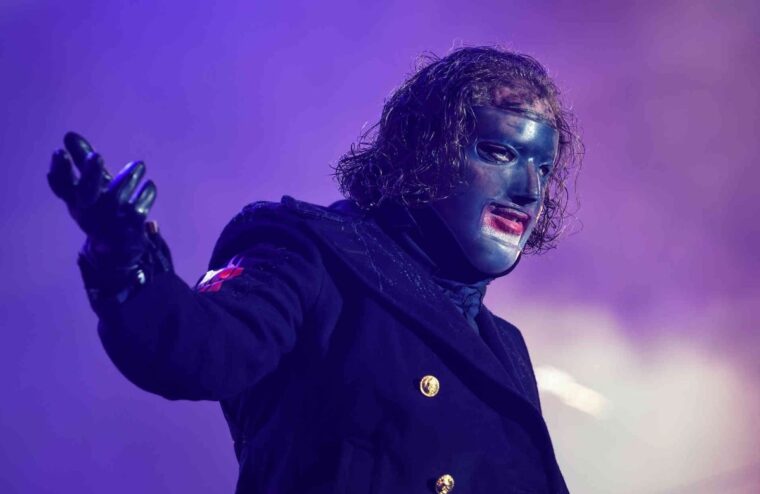 In an interview with BBC Radio 6 Music, Slipknot’s Corey Taylor was asked about his opinions on modern rock music.

On the current state of heavy rock music, Taylor replied:

I think the underground is always gonna be healthy. Because that’s where the majority of trendsetters, the cutting-edge artists come from. Whether it’s bands like Knocked Loose or bands like… There’s this fantastic band called Ho99o9, which is like hip hop/metal/hardcore, they dabble in so many genres. And they’re SO good.Corey Taylor

On which bands that should be heard more from the past decade, he said:

Well, obviously, Rival Sons is right there. Royal Blood is a great rock act. There’s something visceral about their music that’s really, really good. If you wanted to get into the darker-edged stuff, Code Orange is fantastic. Knocked Loose: their new album is sick, Oh my god! I mean, if you need music for a workout, that’s the album you put on. Their new one is just insane; it’s incredible. And this band… I’m not sure anybody’s heard about… Slipknot.Corey Taylor
Share
Tweet
563 Shares