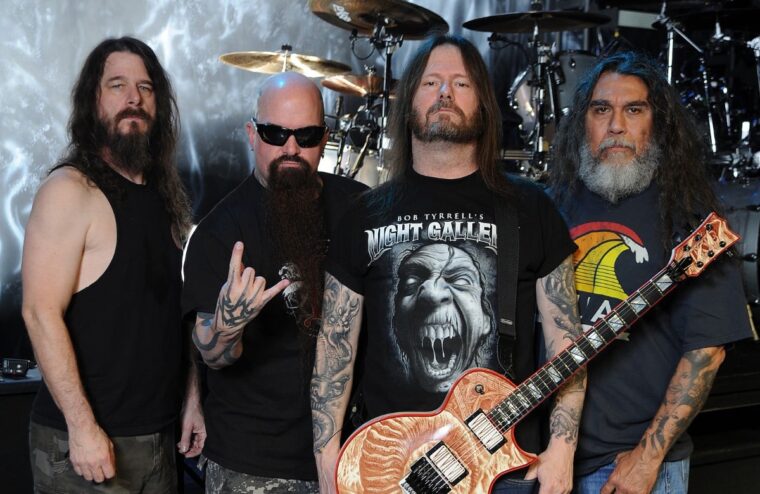 Slayer has warned their fans on social media about fake tickets that being sold for a performance by the band at a Swedish festival in June.

The band posted the following on their official Facebook page.

Slayer played their final concert last year on November 30 at the Forum in Los Angeles.

It only took one day until Ayesha King, the wife of Slayer guitarist Kerry King, dismissed any chance of the band possibly reuniting again for a tour. Saying, there is “not a chance in hell.”