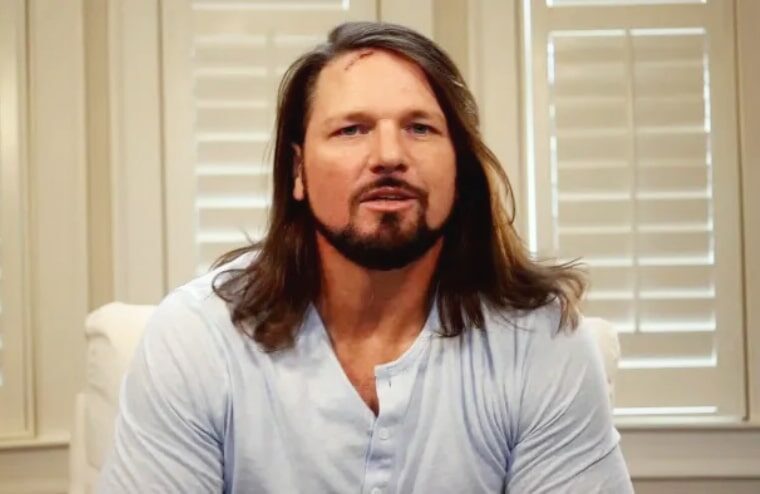 Sunday night saw Impact Wrestling, formerly known as TNA, hold their 18th Slammiversary event, which coincided with the promotion’s 20th anniversary. Given this, multiple names from the company’s past would make appearances, including Dixie Carter, James Storm, Chris Harris, Shark Boy, Traci Brooks, Earl Hebner, Scott Hudson, David Young, Slash, James Mitchell, Chase Stevens, and Goldylocks. Yet, while these all pleased fans in attendance, what captured fans’ attention most were videos sent in by WWE’s AJ Styles, AEW’s Sting, and Kurt Angle, which saw all three men reflect on their time with the company.

While a video by Sting isn’t that surprising, given that AEW has worked closely with Impact Wrestling in the past, the inclusion of AJ Styles was, given WWE’s longstanding policy of ignoring the existence of their competition. That said, they did acknowledge Mickie James as Knockouts Champion when she participated in the women’s Royal Rumble match earlier this year, so do make exceptions. And when you consider how significant a performer Styles was for TNA during his nearly twelve-year run, it was fitting for him to appear, even if it could only be via video.