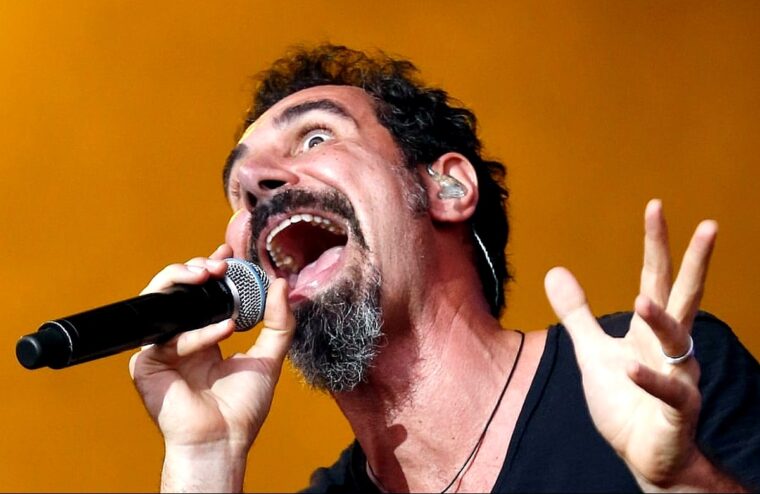 Personal and creative differences have prevented a new System of a Down’s album, with their last release being “Hypnotize” back in 2005. Now though frontman Serj Tankian confirmed that songs he planned for the band will now be released by himself, Tankian would tell Spin:

Originally I had these songs in mind for a System record if we were to end up doing a System record, but as we could not really see eye to eye on how to go forward with that I decided to finish them off myself and release them as an EP.Serj Tankian

He’d go on to liken his forthcoming album to “Toxicity,” which sold 12 million copies worldwide, and is considered by many rock aficionados as one of the greatest metal albums of all time.

I think I’m gonna call it ‘Elasticity’ just because I wanted to do it with System and it didn’t happen. For me, it’s not ‘Toxicity’ but it is ‘Toxicity.’Serj Tankian

No release date was mentioned, but let’s hope it isn’t too far away.