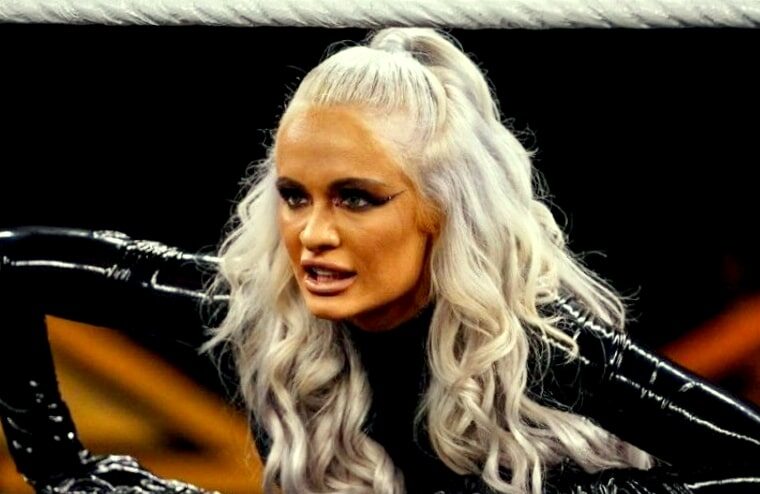 WWE released Scarlett Bordeaux along with her fiancé Karrion Kross last November, and since then, she has been building up her own brand, which includes an OnlyFans account. While it certainly won’t surprise anyone that her account is popular, she has now shared precisely how popular it is, confirming she is in the top 0.04% of all content creators. Of course, the amount someone charges is a significant factor in their income; however, anecdotal evidence suggests she is likely making more than $20,000 a month.

The combination of Bordeaux and Kross looked like it couldn’t miss on WWE’s main roster. Yet, WWE separated the duo, which baffled fans as she was seen as an essential part of his presentation. Bordeaux would later reveal that WWE actually wanted her to wrestle, and she was having dark matches until a ruptured breast implant prevented this. Thankfully though, it appears that all is well with Scarlett now, and WWE didn’t release her while still recuperating, which would have been very controversial.