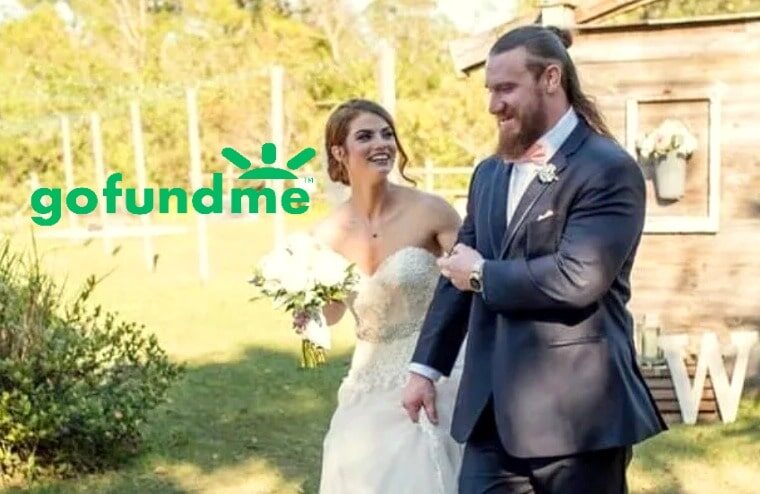 The wrestling world was rocked on Thursday when Sara Lee’s mother-in-law shared the sad news that the Tough Enough winner had passed away. Yet making the situation even more tragic, the 30-year-old left behind three young children in addition husband Cory, who is best known as Wesley Blake of The Forgotten Sons in WWE. So former NXT wrestler Bull Dempsey has launched a GoFundMe attempting to $20,000 raise funds to help them with her funeral costs, with any excess going to help them at this challenging time.

And as of writing, a staggering $60,050 has been raised from 613 kind donors. Who happen to include wrestlers from various promotions, such as Titus O’Neil, Rhea Ripley, Deonna Purrazzo, Steve Maclin, Braun Strowman, Mick Foley, Dr. Britt Baker, Adam Cole, Apollo Crews, Gunther, Cody Rhodes, and Alexa Bliss to name just a few.

We’re all shocked and saddened by the sudden death of Tough Enough winner Sara Lee. As her loving husband, Cory, picks up the pieces and continues to raise their 3 children, the last thing anyone in that position wants to be worried about is money and paying for a funeral and everything else that comes along with it. The wrestling community has always been one to come together in the wake of tragedy and this is no different. Every penny raised from this will go directly to Cory and the kids. Thank you all in advance. RIP Sara, you were one of the good ones.

Sara won the sixth season of WWE’s Tough Enough in 2015. However, her time with the company wasn’t long, and she only wrestled seven times on NXT house shows, most frequently sharing a ring with Aliyah and Liv Morgan. Nevertheless, she had been in training in recent months at both Team Vision Dojo and Flatbacks with the intention of returning to the ring. With there seemingly having been no talk of her being unwell other than an Instagram post where she said she’d been suffering from a sinus infection.