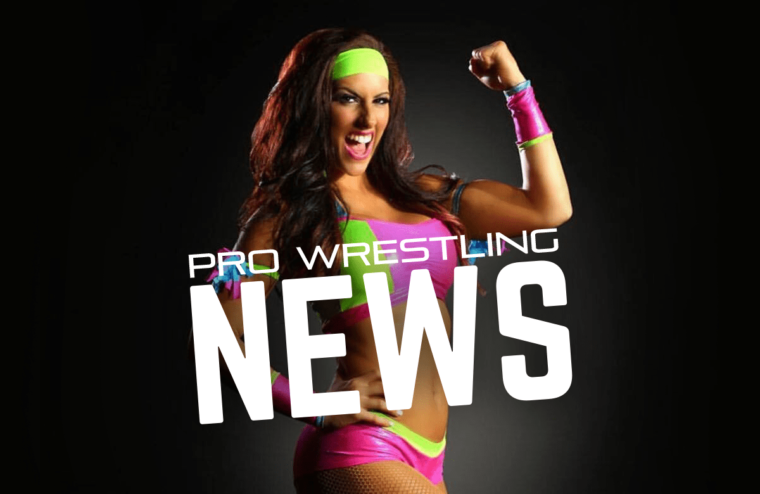 A report from Squared Circle Sirens suggests that Santana Garrett is WWE-bound after signing a contract with WWE.

Garrett has spent time competing in WOW Superheroes, Shine, IMPACT Wrestling as “Brittany” and is a former NWA Women’s Champion and a former champion in Stardom.

The report says that she has signed a developmental contract with the company. This won’t be her first time with the WWE as Garrett has appeared on NXT in the past, including a match against Charlotte Flair in 2013.

She also was involved in the inaugural Mae Young Classic in 2017, only to be eliminated in round one by Piper Niven.