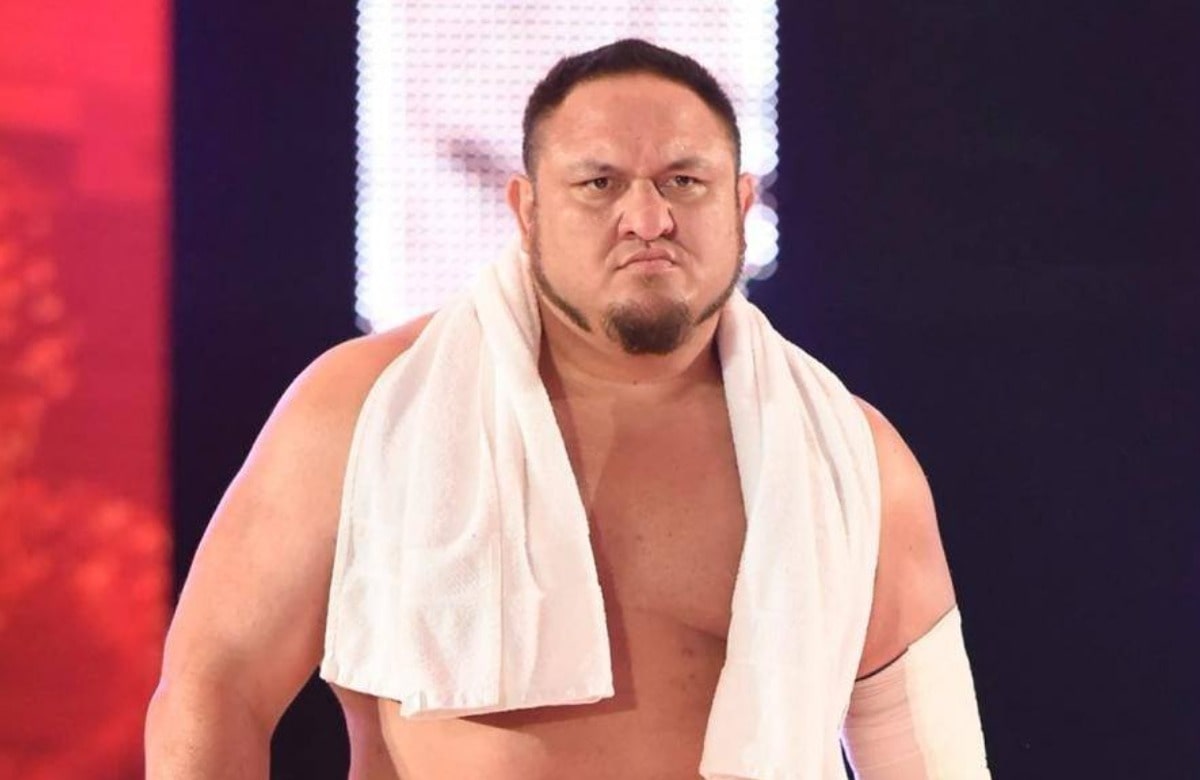 Samoa Joe was filming a WWE commercial last week and suffered a bad head injury while taking a bump through a table.

He had only just returned to Raw after having suffered a concussion a few weeks earlier, so questions will likely be asked why someone who had recently been concussed was taking a bump like this. It is now feared he could miss significant time from the ring.

Before suffering the concussion on Raw, Joe had been out for several months with a broken thumb, so he is having a miserable time with injuries. Hopefully, he can return to the ring sooner rather than later, and his WWE career can regain the momentum it once had, which saw him challenging for the Univeral Championship. 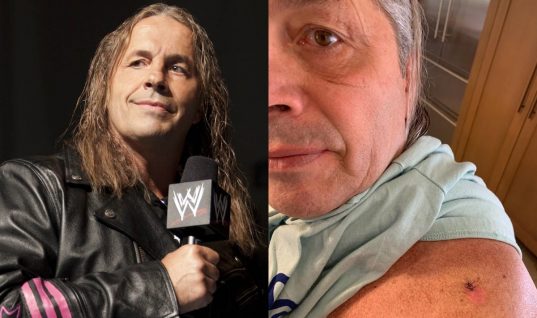 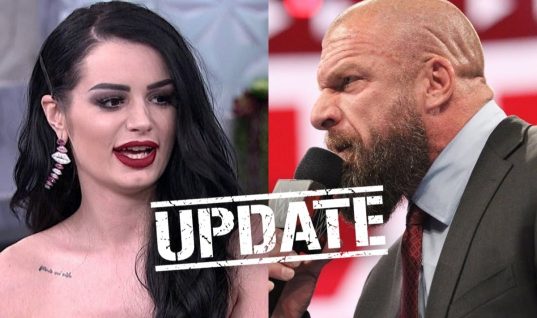 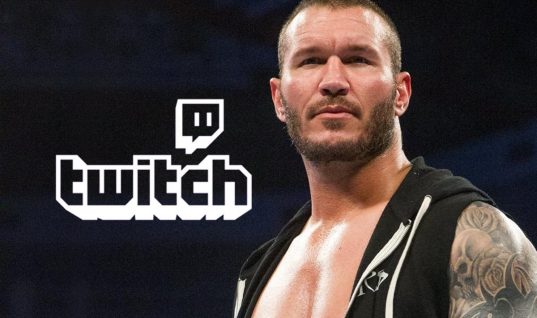 Randy Orton Says AEW Is Cool, Wants To Wrestle Sammy Guevara, And Much More On Twitch Stream
6 months ago 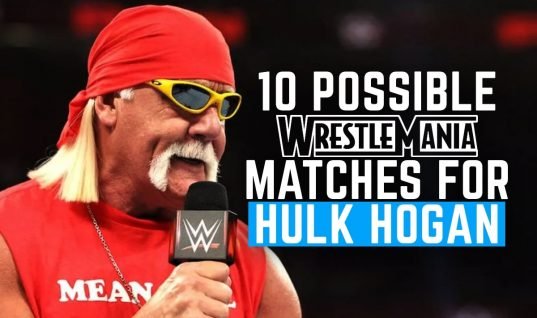 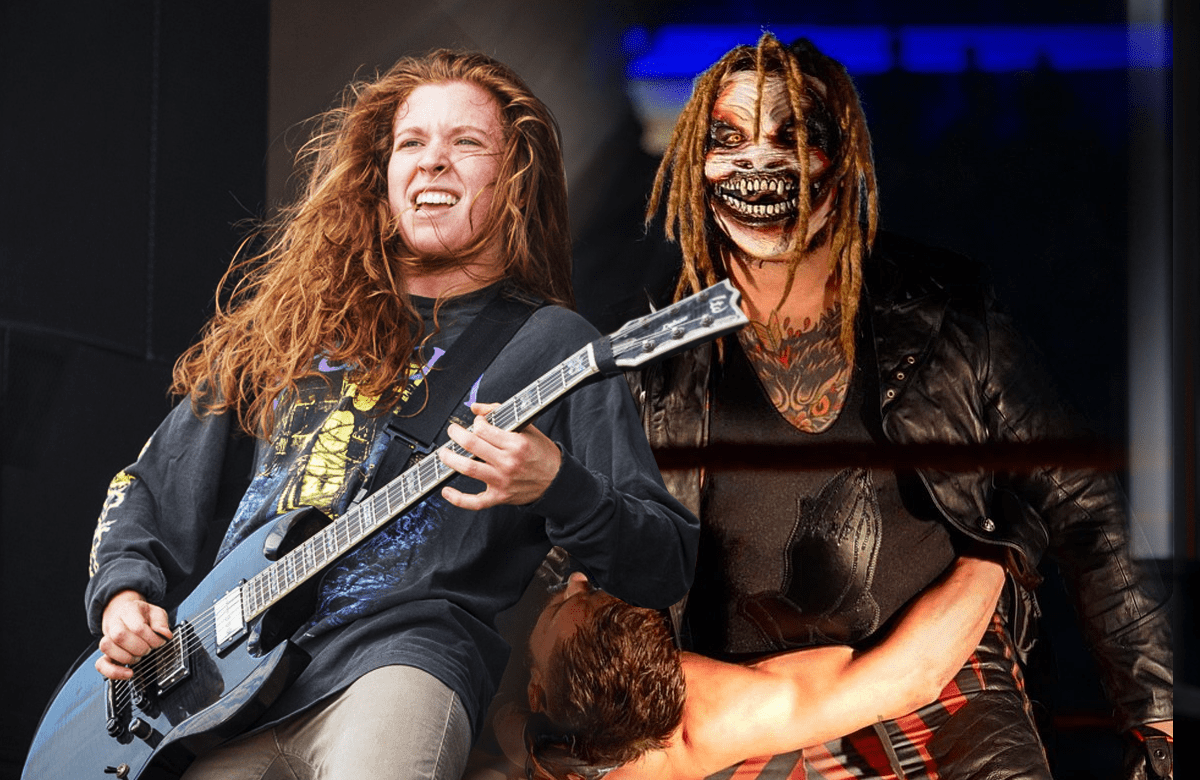 8 months ago
We use cookies to ensure that we give you the best possible experience. If you continue to use our site we will assume that you are happy with this.OKPrivacy & Cookie Policy