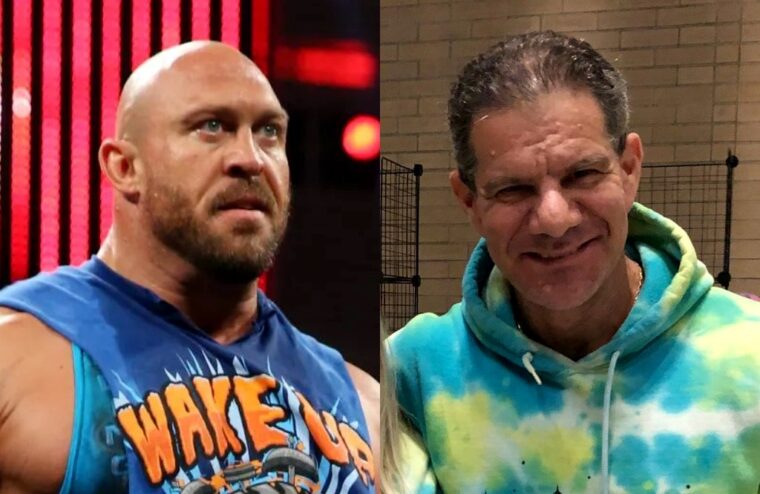 Dave Meltzer has been reporting on wrestling since the 1980’s, and while a lot of wrestlers have accepted him and are in regular contact with him. These include some of the wrestling’s biggest names, such as Chris Jericho, Bret Hart, Konnan, Terry Funk, and The Rock.

However, many wrestlers detest him and consider him an outsider ruining the business. Hulk Hogan would even famously burn a copy of Meltzer’s Wrestling Observer Newsletter during a WCW’s pay-per-view. The hatred for Meltzer escalated this past weekend when Rusev said that Meltzer is hellbound, and now Ryback has suggested that the world would be a better place if he were dead, as you can read below. 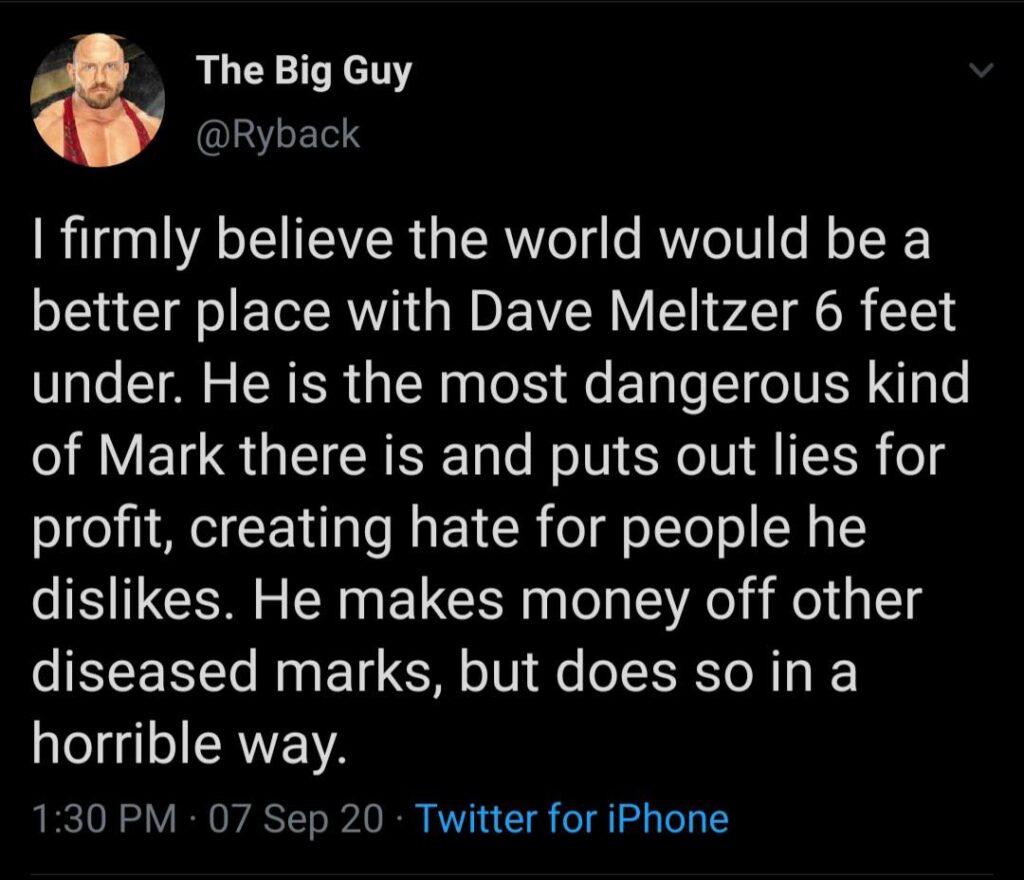 Ryback would sensibly delete the tweet after being called out by fans for spreading hate. Though later he did tweet a reworded version removing the mention of death, he would likely avoid being suspended by the social media platform.