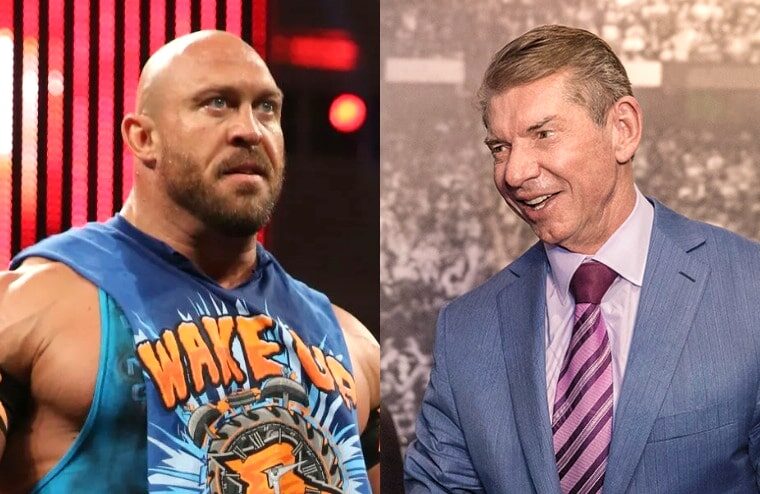 It’s common knowledge that Ryback hates WWE and is currently engaged in a legal dispute over ownership of his name. Additionally, he claims the wrestling promotion is working with social media companies to suppress his reach, so he can’t let his fans know how awful he believes them to be. And while it isn’t uncommon for former WWE talents to be bitter towards the promotion, and specifically Vince McMahon, Ryback recently went a step many fans considered too far when he called McMahon’s recently deceased mother a “wh*re” on Twitter.

Now Ryback has again taken to Twitter, claiming that WWE has reached out to previously him in an attempt to silence him via a non-disclosure agreement as part of a settlement over his name. Clearly, though, he turned down their proposition as the comment about McMahon’s mother came after this proposal was made.

When he was feuding with CM Punk in 2012 and 2013, Ryback was one of the most over wrestlers in the world, so it is stunning to see how far his stock has fallen since then. Seemingly though, rather than move on from his WWE run and rebuild himself under a new name elsewhere, he has become obsessed with trashing the company at every opportunity. And while at times this was entertaining, his constant trash talking has worn thin with all but his biggest fans.