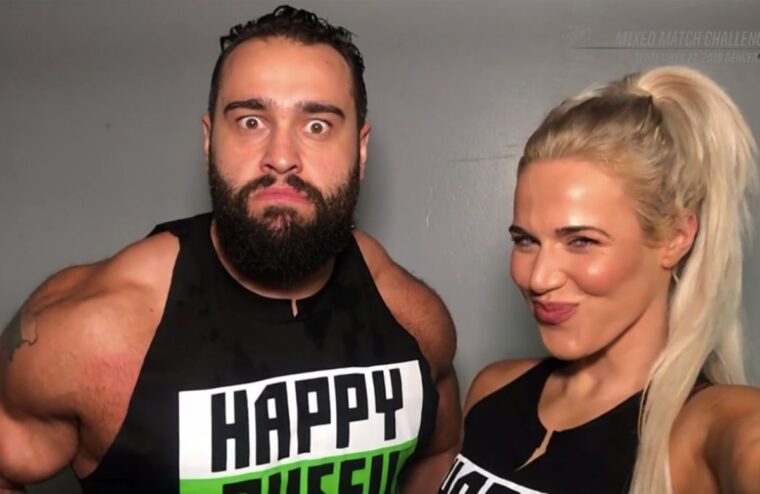 Both Rusev and Lana have not been seen on WWE TV in months. Their absence has had fans wondering about their current status in WWE.

A fan took to Twitter to ask Dave Meltzer of the Wrestling Observer on their current situation, to which he revealed that the pair are actually taking a break from WWE.

They are on a break. Not sure about what they want to do next. https://t.co/KDZTmlxIMw

The last time Rusev appeared on television was at the WWE Supershow Down from Saudi Arabia this past June. However, prior to that he had not been making regular appearances on TV. So much so, that his last appearance on TV prior to the PPV was on May 17.

It remains to be seen when Rusev and Lana return to the ring. But, Lana has since revealed that she and Rusev have just purchased a new home during their time off.