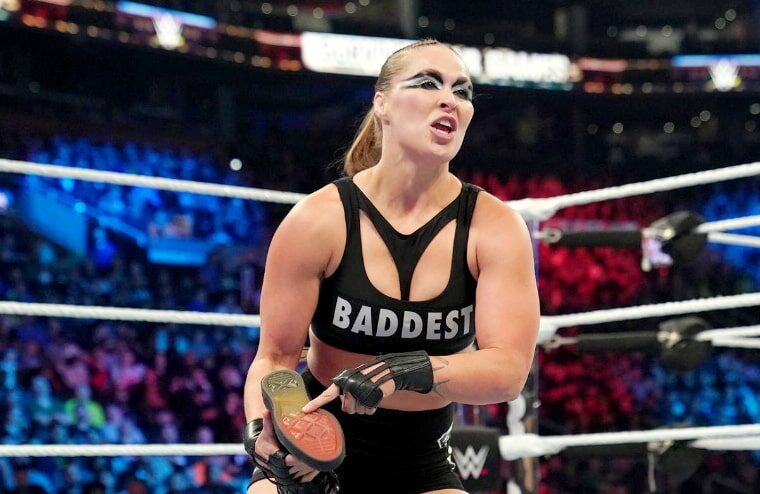 Ronda Rousey made her triumphant return to WWE last year, winning the women’s Royal Rumble match. However, since then, her return has seen very mixed reactions, with her failing to re-capture the magic of her first run and #FireRondaRousey even trending. And now, in surprising news, Fightful Select has reported that Rousey won’t even be on this year’s Royal Rumble event, despite initially being penciled in for a singles bout. It should also be noted that she was on early promotional for the Royal Rumble show, so whatever the cause of her hiatus is, it is relatively new.

In addition, we’re told that as of last week, Ronda Rousey actually wasn’t planned for the Royal Rumble PPV, at the time she lost the title, which can clearly change. Until December, Rousey was scheduled for the show in a singles match.Fightful Select

Rousey last wrestled for WWE on the December 30th episode of SmackDown when she initially retained her SmackDown Women’s Championship over Raquel Rodriguez. However, after the match, Rousey was challenged to an impromptu title match by a returning Charlotte Flair. This would see Flair win in less than a minute, ending Rousey’s third run as a women’s champion in 83 days and seeing her disappear from WWE television.