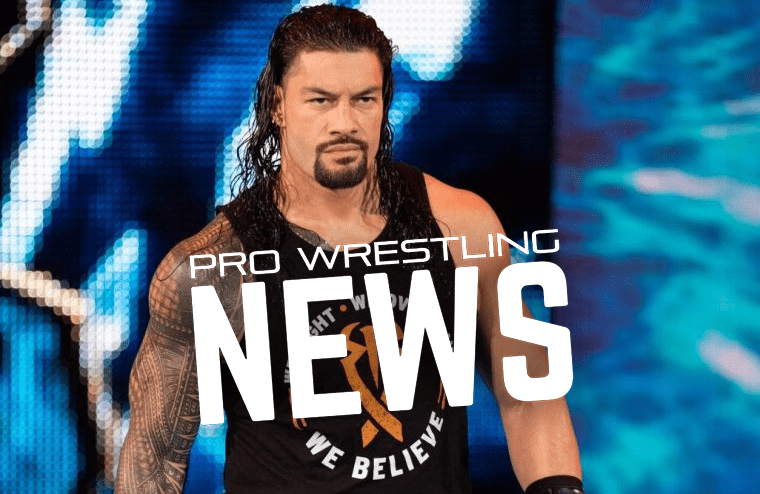 Roman Reigns has inked a new WWE deal that will keep him at the company for years to come. No word on the length of the contract, but it’s said to be a multi-year contract. Which Reigns reportedly agreed to and signed in July.

Reigns is currently a member of Smackdown and has had a mystery attacker that sees him trying to find out who the person is and feuding with Daniel Bryan, Rowan, and Buddy Murphy.

Reigns also had a role in the new “Hobbs and Shaw” movie and also appears alongside Becky Lynch as the face and cover of the new game WWE2K20.