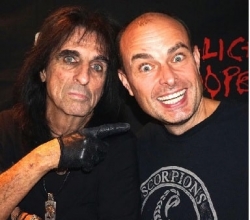 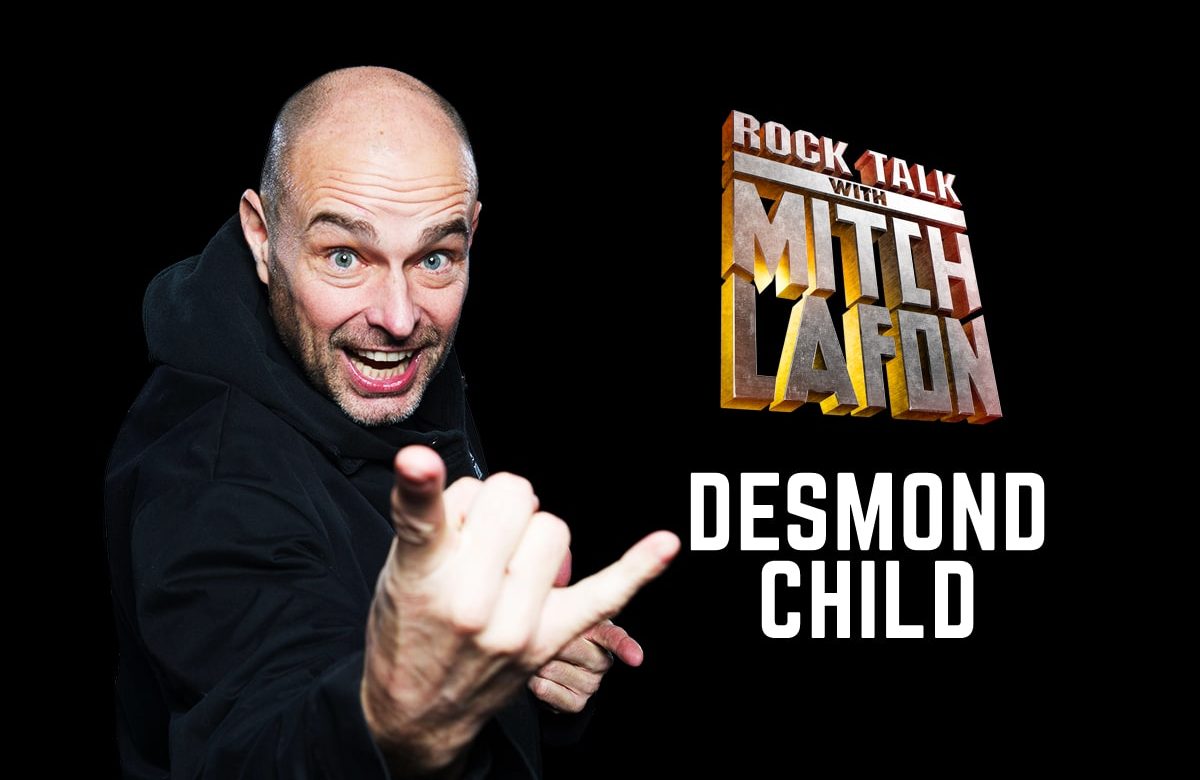 On working with Bon Jovi:

We had chemistry together. We had a fate that was leading us to each other.

On writing the massive KISS hit, I Was Made For Lovin’ You With Paul Stanley:

I showed up at a KISS rehearsal and during the break… at SRI there was a big grand piano up on the stage. Everybody took off, and just he and I were at the piano, and we wrote the song. It was a magical experience. I told him, ‘do these dramatic chords over a disco beat – just four on the floor and put heavy guitars on it. He was like, ‘ok, but I don’t think Gene’s gonna like that, but whatever.” And Gene never liked it, not to this day. But It’s there biggest international hit.

It started out not good with Aerosmith to tell you the truth. I was forced on the band. I walk in, and there’s just some roadies around and I hear some kind of a loop going on backwards. Steven who’s a real people pleaser, I didn’t even say a word yet, says ‘hey come over here – listen to what we’re doing.’ And so I listen to it and it was this backwards loop and he started singing, ‘Crusin’ For The Ladies… Cruisin’ For The Ladies,’ and I said, ‘that’s really bad.’ Those were my first words to Aerosmith.

On his friend’s reactions to wanting to work with the Scorpions in 2006-07:

Lots of my friends and manager said, ‘Oh, come on – don’t work with them. They’re has-beens. They do beer halls in Germany, like forget it.’ I don’t know, I just felt something and I believed in them… I had rules. I made Klaus go to singing lessons with Eric Vetro.

My music has touched billions of people all around the planet. They don’t know who wrote it. They don’t even know who sang it, but they know the song. So, for me, it’s been very fulfilling. 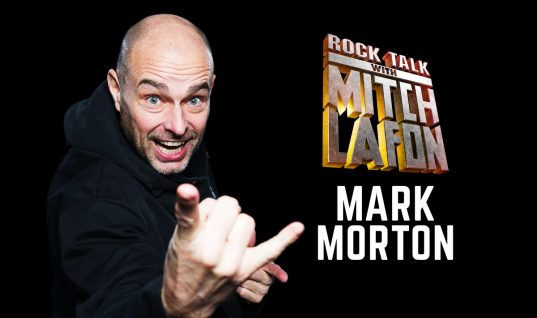 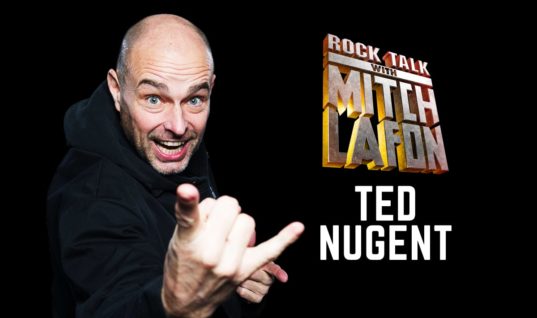 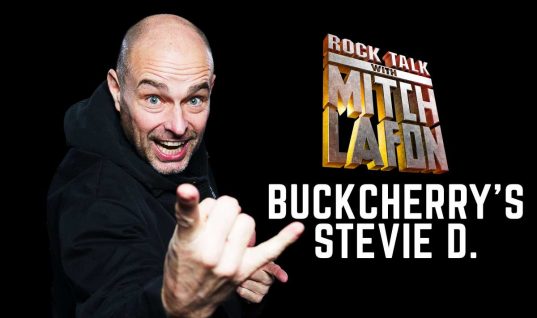 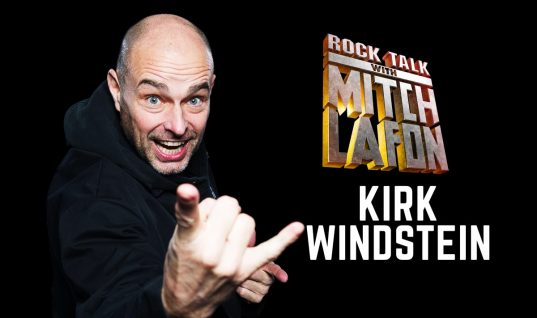