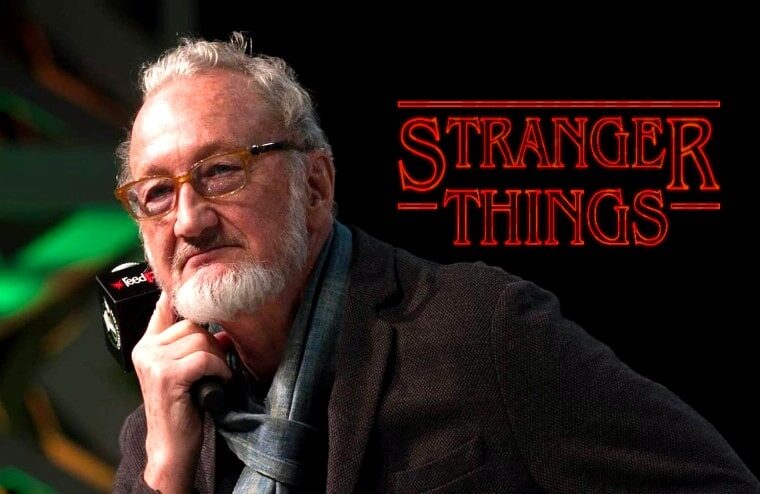 Stranger Things is one of Netflix’s biggest hits, and considering the third season was watched by 64 million households, it was no surprise it was renewed for a nine-episode fourth season. Production started in January 2020, however, worldwide events caused filming to go on hiatus, with only two episodes filmed. Thankfully production could resume at the end of September and is currently underway. You can watch the official teaser trailer below.

It’s now been announced that among the cast members added for recurring roles is legendary horror actor Robert Englund, best known for playing Freddy Krueger in the Nightmare on Elm Street movies. He is playing Victor Creel; a man incarcerated in a psychiatric hospital since the 1950s.

Sadly no release date is yet known for the fourth season, although the summer of 2021 has been rumored.