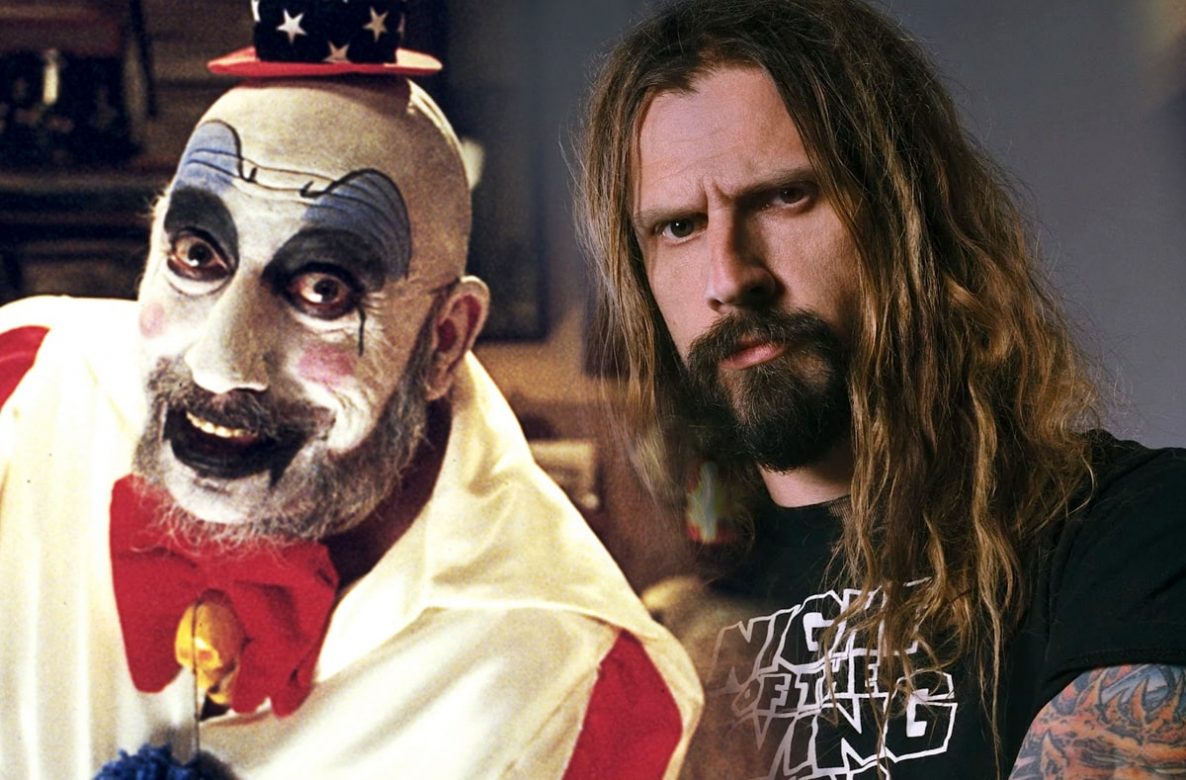 Captain Spaulding has been a featured character in both “House of 1,000 Corpses” and its sequel “The Devil’s Rejects.” Regrettably, the iconic character is only in “3 From Hell” for a few scenes.

The reason is because of actor Sid Haig’s ailing health and how he couldn’t pass the required physical.

Writer and director of ‘3 From Hell’ Rob Zombie would tell Bloody-Disgusting:

“‘3 From Hell’ was Captain Spaulding, Otis, and Baby. That was the ‘3 From Hell.’ That was the script I wrote. It was the three of them through the entire movie. That’s what we were getting ready to make.”

“But unfortunately, about three weeks before we started shooting I got a call from Sid, and he said, ‘Well, I’ve been in the hospital for a while.’

“So I thought okay, I’m going to go visit him in the hospital, see how he looks, See how he’s doing and judge the situation. So I went to see him. Big, burly Sid was now like a skeleton.”

“It looked like he had lost 90 pounds. He’s laying in his hospital bed, and I’m like, ‘Oh, boy. He does not look well.’ So we talked, and I was there while he was doing physical therapy with his therapist, and I was talking to the doctors.”

“So I thought okay, he can’t do the whole movie. I started rewriting the movie thinking, well, maybe he can do half of it. I’ll just change the story. And maybe he’ll get better. Everything was wishful thinking,”

“And then right before we started shooting, because Sid’s 80 years old he would have to be examined by a doctor. He’d have to pass his physical, he’ll have to pass the insurance company’s thing so that Lionsgate can hire him. There’s all this boring stuff that has to be done.”

“So I’m like, ‘Oh great, now one of my lead three people is not allowed to be in the movie. So what I did was I rewrote the whole script for the tenth time, this time creating the character of Foxy, the half-brother, and convinced Lionsgate. ‘Please, you gotta let me bring Sid in, even if it’s just for one morning. I gotta get Captain Spaulding in this movie. He’s very important to me, the movie, it was very important to Sid.’ And they were like, okay, but I had to do something that was completely not strenuous for him.”

Sadly Haig’s wife has posted on her husband’s Instagram that he is back in hospital after a fall and dealing with complications. He is though fighting and winning.

Hello everyone, I know it's taken a while, but here's the quick and dirty. Sid took a nasty spill early last week and went to the ER to make sure everything was ok. It was, but they kept him for a bit for observation. Late last Thursday night he vomited in his sleep. Because he was asleep, the vomit went into his lungs (aspiration). Fortunately, since they were monitoring him, the alarm went off and they were able to get the vomit out and an air tube with suction in. They suctioned his lungs for a couple days and everything came out so they were able to remove the air tube/suction. He's been breathing well for several days now but they still have to monitor for infection to be safe, since the bacteria in the human gut can set up an infection in the lungs when this happens, and are giving him IV antibiotics to protect him. His colour is great (nice and pink), and his vitals are excellent, so while he's not allowed to eat or drink fully just yet, they've started letting him have a tiny bit of juice and water. He kept asking me to just give him the full cup of juice and got quite cranky when I said I couldn't yet, so that's a HUGE improvement. Sid being hungry and thirsty + Sid being cranky and fight-y = Sid getting BETTER. Today went great and he is continuing to improve. I apologize for my cryptic post Thursday night/early Friday morning, but what can I say – I was freaking out! What wife wouldn't? And shit got real heavy for a minute there, but he bounced back like a champ! So I am making this update now because I finally feel comfortable & calm enough to let you all know he's fighting like a true warrior and he is WINNING the fight!!! Thank you all for your prayers and caring and kindness, and thank you to @choptopmoseley for his supportive posts. They are most appreciated by all of us here at Camp Haig. Love and gratitude, and a whole lot of respect, to all of you. Thank you so much for sending your energy to my sweet baby. Love really does conquer all. #sidhaig #gettingbetterallthetime #family #omniavincitamor

Hopefully, Sid can make a recovery, and his acting career isn’t over. 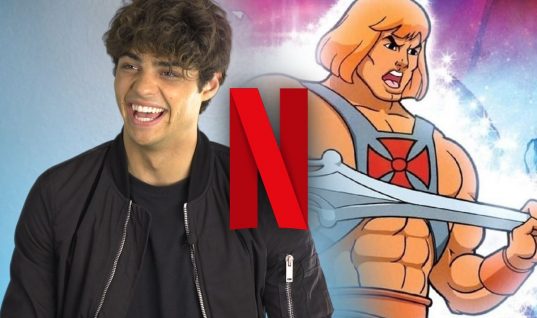 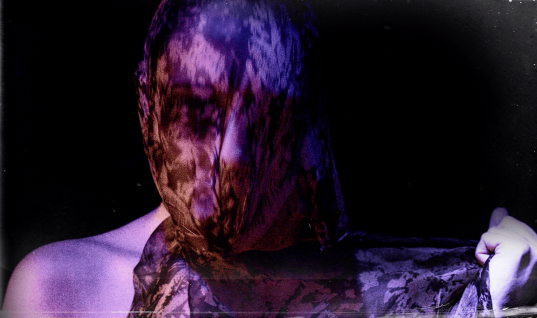 Slipknot’s ‘We Are Not Your Kind’ Is #1 Album in US, UK and Australia
8 months ago 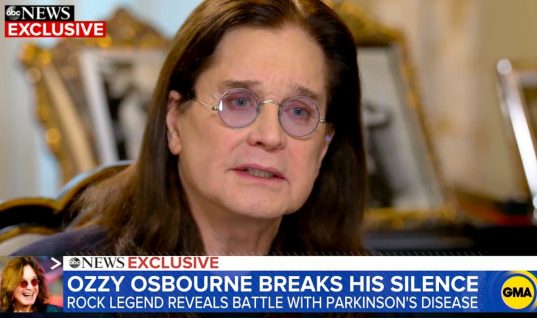 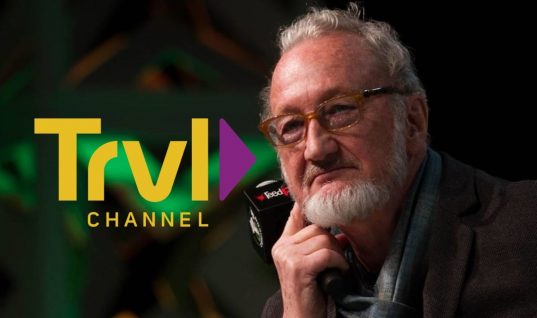