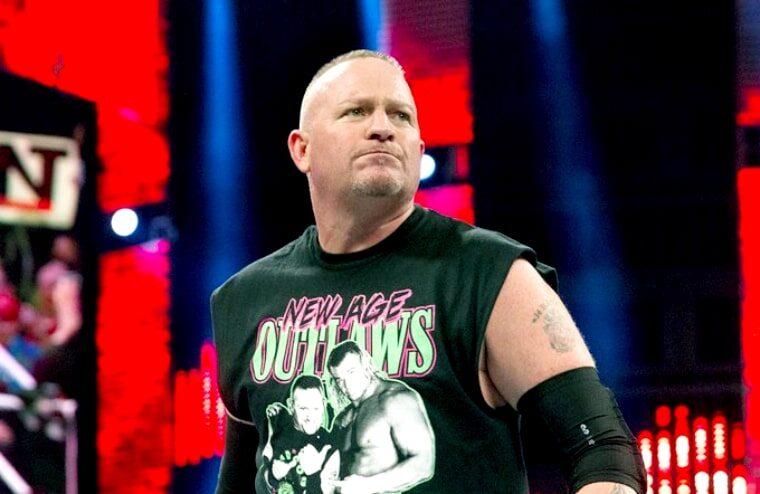 Earlier this year, Jeff Jarret re-joined WWE as Senior Vice President of Live Events, which is a significant role. However, as soon as Triple H took control, he would fire him and replace him with his DX lackey, Road Dogg. And now, during his “Oh You Didn’t Know” podcast, Road Dog would address this and actually apologize to Jarrett for taking his job. However, his sincerity is debatable as he would laugh while delivering it.

Look, you can be doing your job, and one day someone does not like it, and the next day you’re not there. Bless his heart; I’m so sorry. It hurts me when you say that. But I bet it hurts him a hell of a lot more. [Laughs] I’m so sorry, Jeff.

In typical Jarrett styles, Jeff has landed on his feet, as he recently signed with AEW as both an in-ring performer as well as the Director of Business Development. With it actually believed this is a similar job role to what he had in WWE, and it’s likely that with his insight into WWE’s business objectives, he’ll be a massive asset to Tony Khan. Additionally, in the ring, he has proven he can still perform, and just this past weekend at Full Gear teamed with Jay Lethal against Sting and Darby Allin in a match that appealed to both fans of nostalgia and modern-day talent.