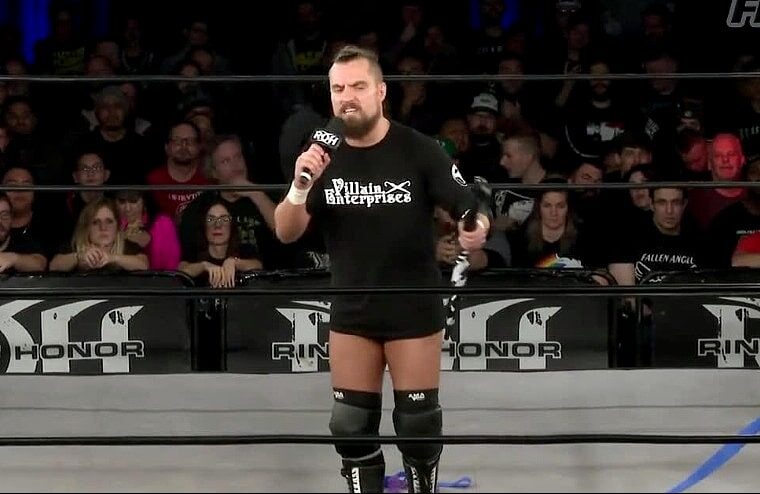 Following an accusation made by a 16-year-old girl against Marty Scurll, Sinclair Broadcasting, the owner of Ring of Honor, began investigating his alleged actions. The investigation began in June 2020, and in October 2020, his profile was removed from the ROH website. Now the promotion has announced on social media that they and Scrull have agreed to part ways.

Scrull’s departure shows how quickly things can change in wrestling, as one year ago, ROH seemed to have secured a major coup by re-signing one of wrestling’s hottest names. At this time, it came as somewhat of a shock as he was expected to sign with All Elite Wrestling and be The Exalted One. However, ROH seemingly won his signature by including a booking position as part of his deal.

What the future holds for Scrull is currently unclear, as while the allegations are extremely serious, he has not to be charged with a crime, so remains free to continue working in wrestling.