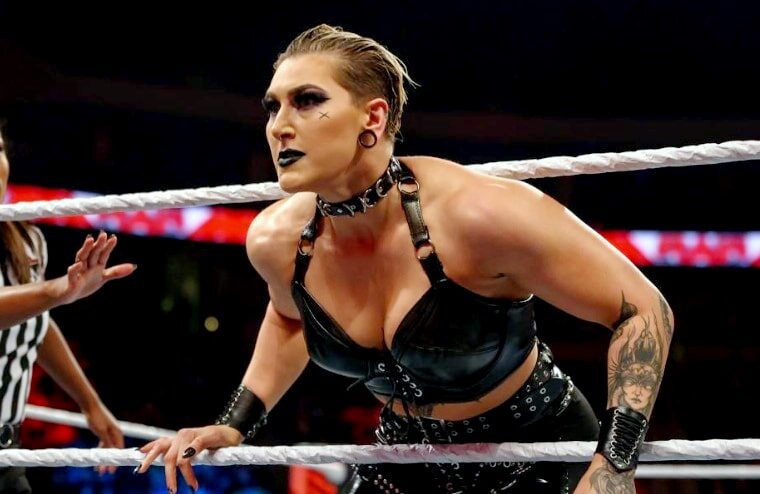 Earlier this week, it was revealed that Rhea Ripley would no longer be challenging Raw Women’s Champion Bianca Belair at Money In the Bank, with it just known she was injured. However, one fan on Instagram would claim that Ripley didn’t look injured, which prompted the Australian to fire back, disclosing she is dealing with an issue with her teeth and most seriously, a brain injury. This would seemingly indicate Ripley suffered a concussion in her Fatal Four Way match against Alexa Bliss, Doudrop, and Liv Morgan on Raw’s 6th of June episode when she took a knee to the face.

If the injury is indeed a concussion, Ripley could be out for some time, which is very unfortunate as the 25-year-old was just beginning to receive a renewed push, having recently aligned with Judgment Day. However, with the possibility of long-term damage being high if someone continues to take bumps while concussed, she should take all the time she needs to recover.