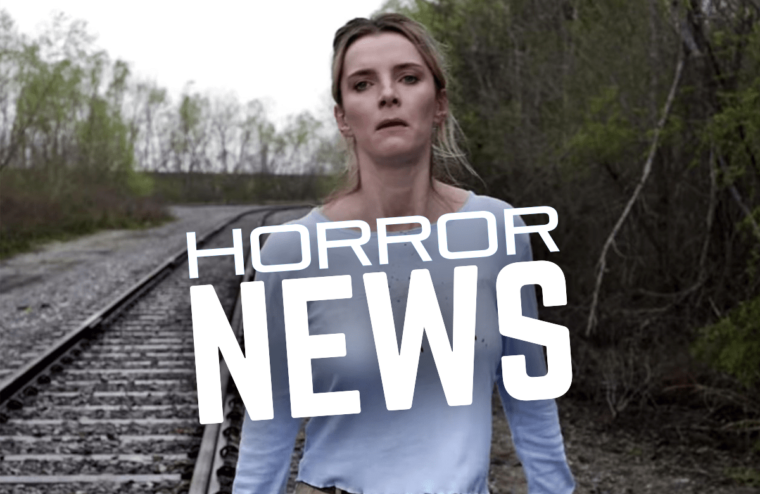 Universal Pictures has chosen to not darken an already-murky American political landscape by canceling the September 27 release of The Hunt.

The film, directed by Craig Zobel and written by Nick Cuse and Damon Lindelof, depicts a group of globalist elites constructing a plan to hunt a group of average Americans (who some may refer to as “deplorables”).  In a released trailer, the said group of elites, led by Academy Award winner Hilary Swank, are shown as pompous villains who do not even consider those they are set to hunt as people.

Unfortunately, we live a time where there are plenty of average Americans who already feel that a plot such as the one The Hunt possesses is very-much based in reality.  Universal Pictures seems to agree.

In a statement, a spokesperson from the movie company said the following: “While Universal Pictures had already paused the marketing campaign for The Hunt, after thoughtful consideration, the studio has decided to cancel our plans to release the film. We stand by our filmmakers and will continue to distribute films in partnership with bold and visionary creators, like those associated with this satirical social thriller, but we understand that now is not the right time to release this film.”

We are all still very much in the wake of the mass shootings in both El Paso, Texas and Dayton, Ohio.  With both shootings having apparent motivations rooted in issues that have mutual interest from politicians, Universal Pictures made a wise choice here.  The trailer alone provides enough to infer that there are those, elite and “deplorable” alike, who would feel spoken-to by this film.  It is just unfortunate that an artistic creation such as The Hunt has to fall victim to our unfortunate political climate.