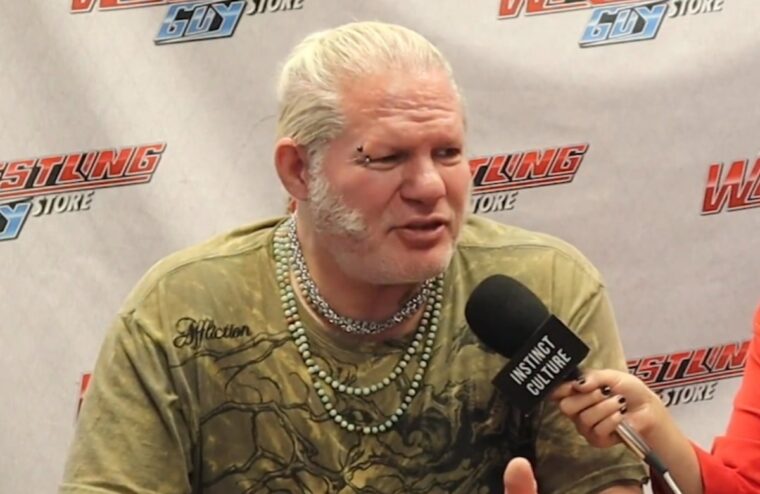 While chatting to Instant Culture, wrestling legend Raven spoke about intergender wrestling and how he isn’t a fan of it. He would say that it looks like spousal abuse. But would continue to saying and give credit to Impact Wrestling for being able to do strategically to build Tessa Blanchard up for the title.

I’m not a fan of intergender matches for the simple fact that it looks like spousal abuse. I think there’s a problem, and I’m not saying that women aren’t as good as men, not saying that women can’t be better than men. I just think that the size difference and men beating up on women is a bad look, especially in the Me Too Movement. It’s not a good look.

Then again, I think Impact is being strategic with this because they wanted to do something different to set themselves apart. I’ll reserve judgment on it until I’ve seen it because I haven’t seen it. All I’m going by is my initial gut reaction. I don’t watch the current product except AEW. I don’t want to preach about something I don’t know of.Raven

You can watch the full interview below.