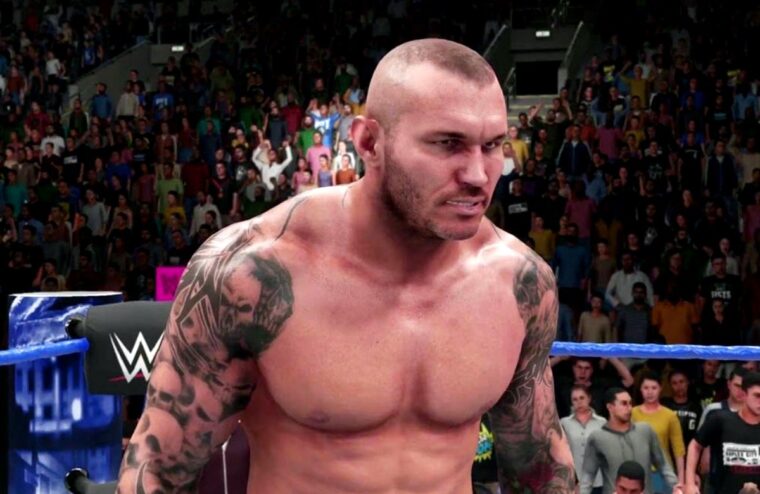 Randy Orton began getting his tattoos inked by Illinois tattoo artist Catherine Alexander in 2003, and she is responsible for the tribal tattoo on his upper back and his full sleeves. However, in 2009 she asked WWE for financial compensation as they were using her artwork, and after initially being laughed at, was offered just $450 for the rights. She subsequently declined and, in 2018, filed a lawsuit against WWE and Take-Two Interactive Software, the parent company of 2K Games, for copyright infringement. Since then, there have been multiple trial dates, but now it’s been set to commence next week, and PWInsider.com has confirmed Orton will actually be appearing in court as a witness.

Previously US District Court Judge Staci Yandle reviewed the case and determined that Take-Two Interactive Software, the publisher of the WWE 2K video games, had indeed used her designs. Therefore it will now be up to a jury to determine if copyright infringement occurred. A big part of the issue will come down to whether Alexander gave Orton an implied license, including sub-licensing rights. Randy Orton himself has stated in a declaration that he believed the tattoos to be his personal expression and was not made aware he’d need additional consent. WWE and Take-Two are also using fair use as a defense.

It should be noted that Take-Two Interactive Software won a similar case based on the tattoo designs used on NBA players LeBron James, Kenyon Martin, and Eric Bledsoe. In that case, the judge felt the tattoos weren’t similar enough to the actual tattoos on the players as they were between 4.4% and 10.96% of the size that they appear in real life, and the player’s movements during games make them difficult to discern. Plus, there was a reasonable inference of an implied license and fair use.