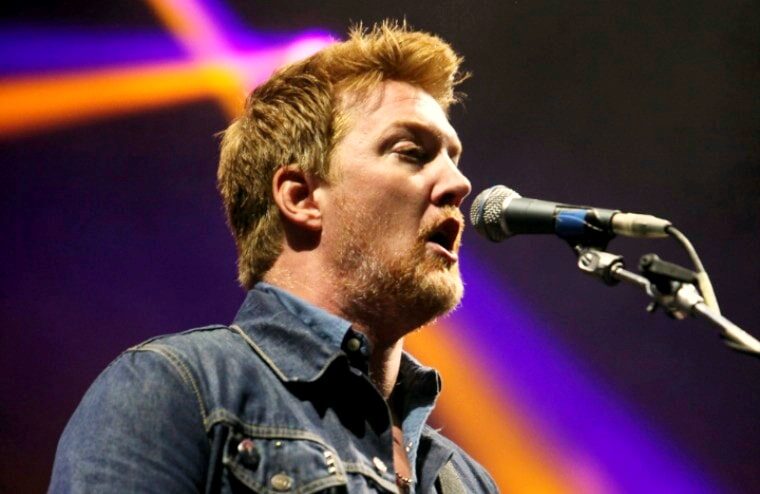 Josh Homme, who is best known as the frontman and songwriter of the rock band Queens of the Stone Age, was recently interviewed by Let There Be Talk. Multiple topics were covered, such as his creative process and the subject of money and success. He’d go on to reveal that he was offered what he described as a “ridiculous life-changing amount” to perform at a private birthday party. The problem was he felt the people involved had questionable morals, so he turned it down due to his principles.

Money is a byproduct of working hard and loving what you do. I don’t need money to be happy, so I’ve enjoyed turning down big money. I actually love that, feels great to be like, “Oh, no, you thought you could buy what we do? Yeah? No.” Like Dubai or something like that, I can’t remember, some families asked us to play his birthday party. I was like, “these people have played it,” and that’s fine, I won’t mention them. But as Azerbaijan, it’s like a place with research this person, it is like against humanity or some sh*t.

And the offer kept going up because we said no, and they said, “we’ll send a private jet.” “You think that would do it? I get it. Yeah, that won’t do, by the way.” I got up to a ridiculous life-changing amount. It was like, “I see where the problem is, you think there’s a number that will do this thing, and that’s how you’re used to that. And you’re not used to this, which is I won’t do it. I’m enjoying you keep coming back here to hear the word no.” Sad and different stuff, you’ll hear it, this is getting better, the more money is, the better it is because someone’s sitting there actually thinking, “Well, I can buy this situation.”Josh Homme

He would go to say that he thinks everybody does have a number, but for him, it would have to be enormous.

Yeah, there’s certainly a number, I’m sure there actually would be at some point, but it would be so astronomical. I’m sure everyone’s got a number. The number would be out of whack, just to be funny.Josh Homme
Share
Tweet
804 Shares