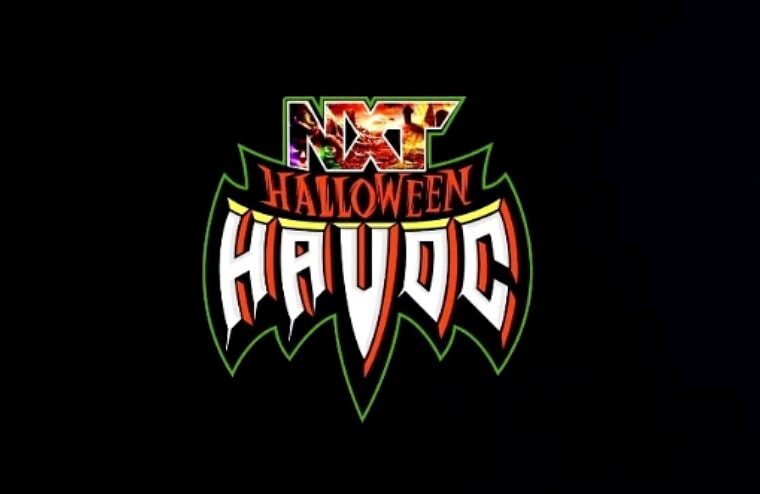 When WWE revamped NXT to become NXT 2.0, the intention was to introduce younger and more physically impressive talent that could make an impact on the main roster. Just turned 24-year-old Bron Breakker certainly fits that description, and tonight he is facing Tommaso Ciampa for the NXT Championship. Now in what could be considered a spoiler, insider Twitter account WrestleVotes has reported that tonight’s Halloween Havoc-themed episode of NXT is set to be the start of the Bron Breakker era.

Breakker is the son of wrestling legend Rick Steiner and was previously with the NFL’s Baltimore Ravens as an undrafted rookie before signing with WWE after a successful tryout. He made his NXT in-ring debut during the first episode of the revamped NXT, and it was made clear the company saw him as a future star when he defeated LA Knight. Since then, the second-generation wrestler has wrestled two more times, teaming with his upcoming opponent Ciampa in tag matches.

WWE decided against giving Breakker his father’s famous surname, with it believed they wanted to have total ownership. In fact, commentators have been told not to mention him being the son of Rick Steiner or nephew of Scott Steiner, although a line about him showing a “dog-faced gremlin mentality” has sneaked in.