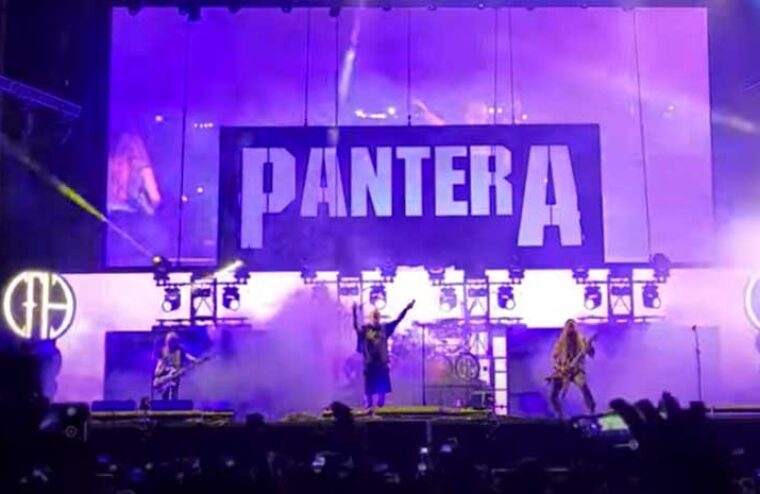 Earlier this week, the estate of late Pantera drummer “Vinnie Paul” Abbott issued a statement in support of the band’s upcoming shows.

“There can never be a Pantera reunion without Vinnie and Dime,” read a statement from Vinnie Paul’s estate. “However, there is no better way to celebrate and honor Vinnie and Dime’s legacy, than to bring the music of Pantera directly to the fans. We are honored that Charlie and Zakk, their very close friends and musical brothers, will share the stage with Philip and Rex, to unleash the power of Pantera live around the world.”

Benante told Metal Edge earlier this week:  “The first show with Pantera is going to be kinda nerve-wracking. I’m probably gonna need a couple of drinks to be honest with you, to kinda settle me down… I need to get that first Pantera show under the belt.”

Benante was also asked by BraveWords if there was a possibility that the new lineup would record an album. “Oh man, who knows?” he said.

“Creatively, if we are just flowing and getting going, and things are starting to be really good, musically speaking, you never know what could happen. I’ve got tons of riffs.”

Benante added, however, “We’re putting the cart before the horse. I like the positivity there, but I don’t know how people would react to that either at this point. I think first, let’s get out there and establish that we can play. I’m always open to the future.”