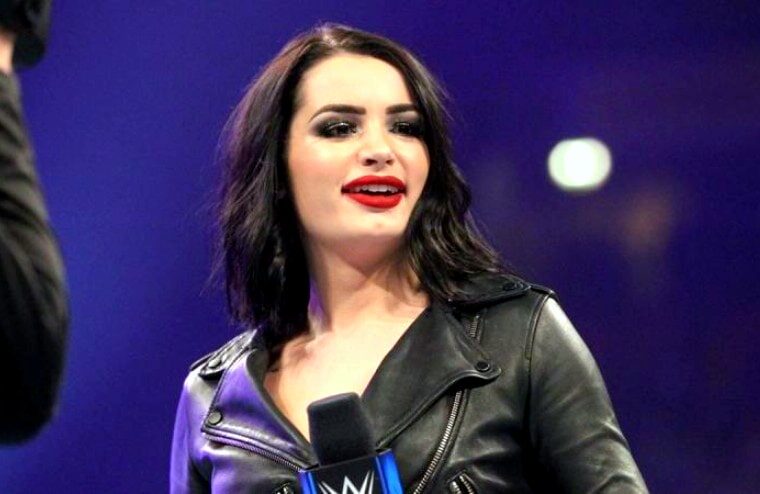 Paige sadly had to retire from the ring following a neck injury sustained during a six-woman tag team match on December 27, 2017, and has not wrestled since then. And given the circumstances of her injury, many believe this is why WWE has not previously released her during multiple rounds of budget cuts. However, earlier this year, she confirmed on Twitter that she was departing the company with her contract not being renewed.

Since then, the former WWE star has made some lowkey appearances and is scheduled to work as a referee in her family’s promotion next month in the UK. Nevertheless, her fans have been holding out she may sign with AEW or even return to WWE with Triple H now in charge of talent relations. And now Fightful Select has confirmed that she has spoken with AEW.

Fightful Select learned this week via AEW sources that there had at least been conversations with Saraya this summer. We weren’t given additional context of that, beyond one person stating there stating that they believe WWE would also be interested in bringing her back considering the new regime.

30-year-old Paige, now going by her real name Saraya has been very public regarding wanting to wrestle again, and it seemed every time the Royal Rumble approached, she’d tease making a comeback. Although with multiple screws in her neck and previously saying she has the neck of a 60-year-old, she will be taking a considerable risk competing again. That said, it is her life, and if doctors feel she can compete relatively safely, then it seems inevitable she’ll wrestle again, possibly in an AEW ring.