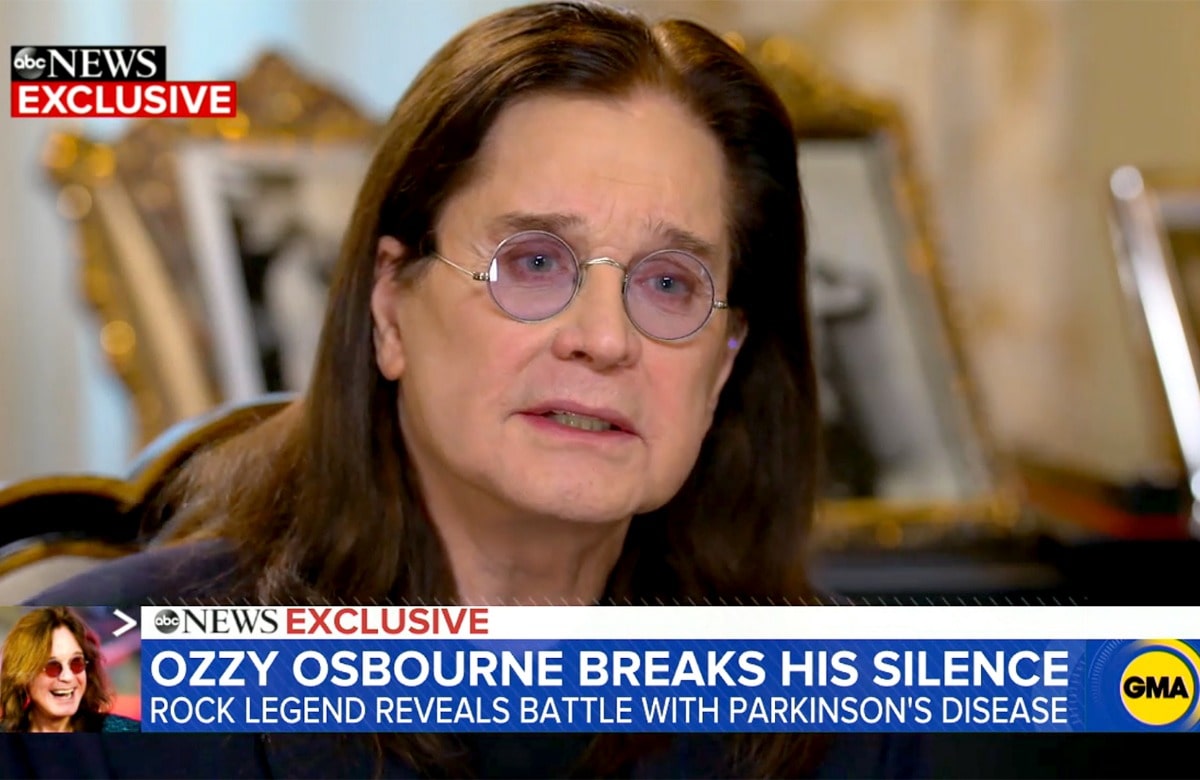 Music icon Ozzy Osbourne revealed in an interview on Good Morning America on Tuesday that he is battling a form of Parkinson’s disease. Osborne received the diagnosis last February after some health setbacks, including a near-deadly staph infection and a fall that damaged his nervous system.

He is treating the disease with medication and said that he feels guilty for holding back the diagnosis from his fans.

Ozzy was joined by his wife Sharon for the interview who said:

There’s so many different types of Parkinson’s. It’s not a death sentence by any stretch of the imagination, but it does affect certain nerves in your body. And it’s like you have a good day, a good day, and then a really bad day.Sharon Osbourne

Osbourne said that he has been experiencing other symptoms that may or may not stem from Parkinson’s.

I got a numbness down this arm for the surgery; my legs keep going cold. I don’t know if that’s the Parkinson’s or what, you know, but that’s — see, that’s the problem. Because they cut nerves when they did the surgery. I’d never heard of nerve pain, and it’s a weird feeling.Ozzy Osbourne

Ozzy will be going to Switzerland in April to see a professor who helps people with their immune systems so they can help differentiate and distinguish the causes of his symptoms. He added that he feels a weight has been lifted after opening about the disease.

I feel better now that I’ve owned up to the fact that I have a case of Parkinson’s, and I just hope [my fans] hang on and they’re there for me because I need them.”Ozzy Osbourne

Ozzy is scheduled to make his touring return to North American arenas for another leg of his No More Tours 2 tour later this year in spring, with the first show taking place in Atlanta. Also, Ozzy recorded a guest appearance on Post Malone’s track “Take What You Want,” which inspired him to make a new album, titled Ordinary Man, which will be released next month. 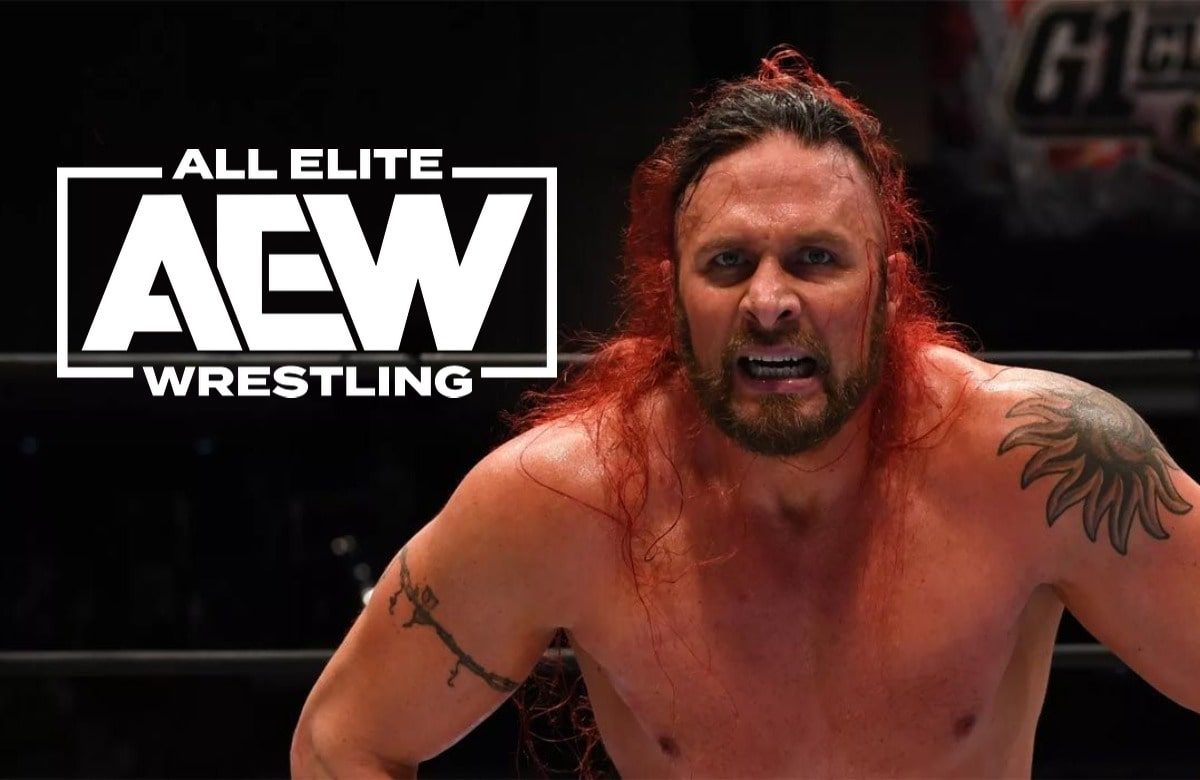