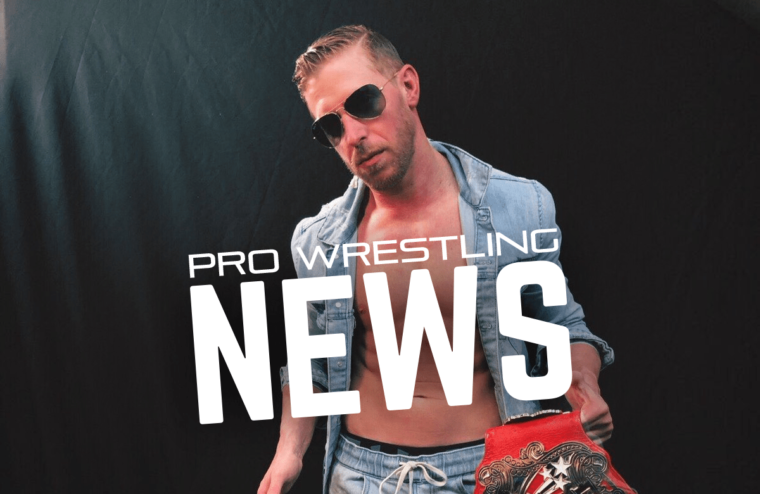 On this week’s Being the Elite, it was announced that Orange Cassidy is the newest member of the All Elite Wrestling roster.

Cassidy previously competed for AEW back in May, when he took part in the Casino Battle Royale on the pre-show of AEW inaugural event, Double or Nothing.

2019 has already been a massive year in the career of Orange Cassidy. A highlight being putting on a show with Game Changer Wrestling in New Jersey over WrestleMania weekend called, “Orange Cassidy is Doing Something or Whatever, Who Knows???”.

Cassidy even debuted in PWG earlier this year and is still set to compete next month in the Battle of Los Angeles tournament.

Now, Cassidy is officially All Elite.