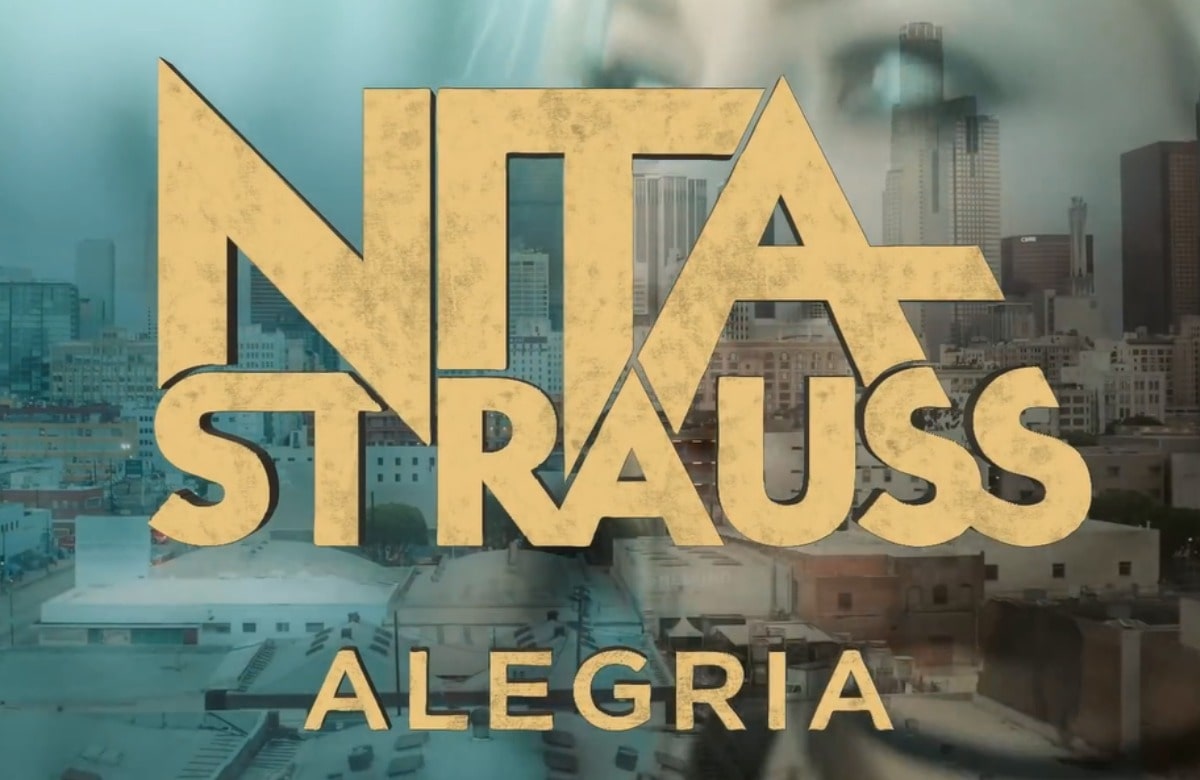 Past Talk Is Jericho guest Nita Strauss has released an official music video for her song “Alegria” taken from her first solo album, “Controlled Chaos.”

The Instrumental album reached No. 1 on Billboard’s Heatseekers Albums chart and No. 6 on the Hard Rock Albums chart.

You can watch the video below.

Strauss is best known for playing with Alice Cooper since 2014 and recognized by wrestling fans for performing Shinsuke Nakamura’s entrance music at Wrestlemania 34.