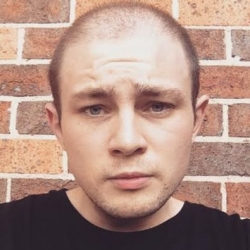 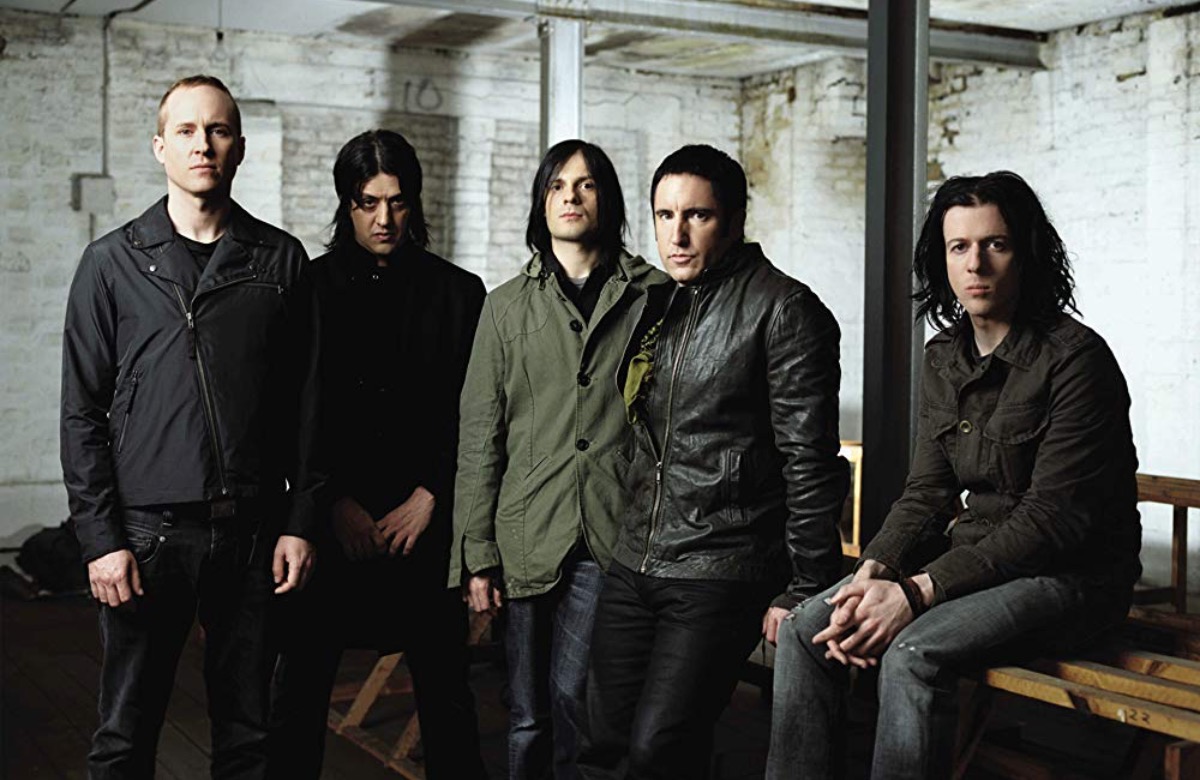 Nine Inch Nails will officially be going into the Rock And Roll Hall Of Fame. They had become eligible back in 2014 after their debut album Pretty Hate Machine turned 25. However, now the Trent Reznor/Atticus Ross project will be recognized by the Rock Hall after their third time on the ballot.

Trent Reznor would discuss his induction in a recent interview with Rolling Stone:

I’m actually quite surprised. When I look back at how Nine Inch Nails are received, it always seems like we fall between the cracks or we’re not in this category or “that thing.” I don’t know if it’s a defense mechanism, but I just assumed we’d stay in that category, so I’m pleasantly surprised to see us acknowledged. It feels pretty good.Trent Reznor
I’m thrilled Depeche finally made it in,“When it gets weird for me is when you think about, ‘Okay, who’s in? Who’s out?’ And you see Kraftwerk and Todd Rundgren not get in. That’s when it’s like, ‘Okay, what’s the criteria here? These guys should absolutely fucking be in there.’ Both of those that I mentioned were hugely influential. I don’t think I would be me had those guys not existed. That’s where I think of it with a grain of salt.Trent Reznor

The induction ceremony takes place on May 2 from the Public Auditorium in Cleveland, Ohio.