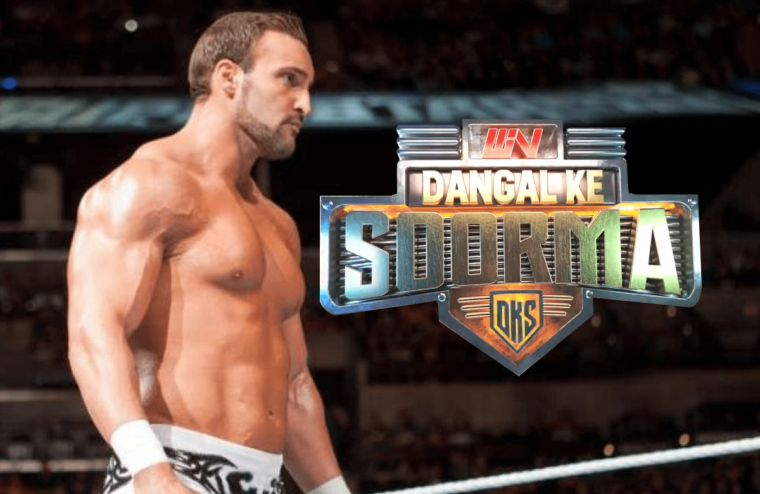 Dangal Ke Soorma is a new wrestling promotion that begins airing today in India. It is airing on DSport. The same channel that features NJPW, ROH, World of Sport and Lucha Underground in India.

The concept for the promotion is 21 wrestlers from India competing against foreign wrestlers. Star wise, the most well-known wrestler is Chris Masters. The show will air at 9 pm on Saturday’s and is scheduled for 12 episodes.

It is the first local promotion in India since Jeff Jarrett’s Ring Ka King, which went for one season that drew millions in viewership on a bigger television station.

The plan if all goes well is to start taping the second season of 24 episodes immediately and to broadcast the show both in Hindi and in English so that it can be sold to more countries.