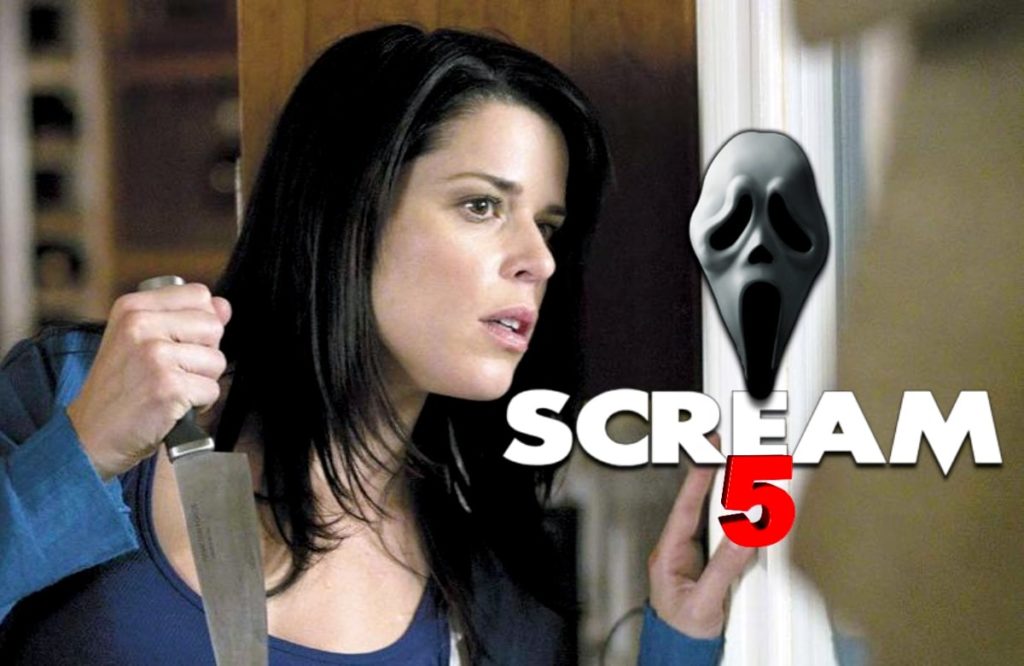 The first four Scream films were directed by horror icon Wes Craven, who sadly died of a brain tumor at the age of 76 in 2015. With his passing, it seemed as a movie franchise Scream had concluded. That was until it was reported earlier this year that Ready or Not directors Matt Bettinelli-Olpin and Tyler Gillett were officially on board for Scream 5.

Not much else is known about the upcoming horror movie except it was penciled in for a 2021 release. We do though now know that Canadian actress Neve Campbell might be revising her role as the franchise’s main heroine and protagonist Sidney Prescott after she was interviewed by Jake Hamilton’s YouTube channel. She’d say:

They’ve come to me, and we’re having conversations. It’s a little hard at the moment because of COVID to know when that’ll happen, and hopefully, we can see eye to eye on all the elements that have to come into place for it to happen, I originally had been really apprehensive about doing another Scream without Wes because he was such a genius and he is the reason they are what they are but the directors have come to me with such a great appreciation for Wes’s work, and they really want to honor it, and that meant a lot to me.Neve Campbell

So while that isn’t confirmation she will be back, it sounds like a strong possibility, and without Neve Campbell, would it even be a Scream movie? Hopefully, Courtney Cox and David Arquette are also in negotiations, and the franchise can return to its former glory.