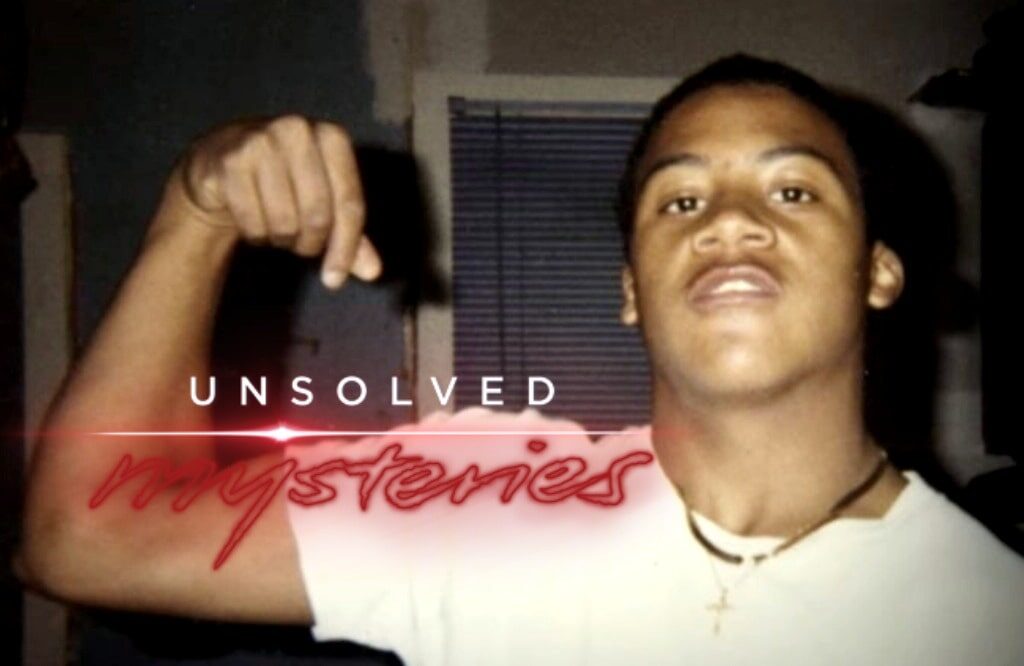 The first six episodes of Netflix’s Unsolved Mysteries reboot became available to stream worldwide on July 1st. While Netflix doesn’t usually release viewing figures, the fact it is constantly in their daily top ten charts indicates it has been a success. One of the most shocking stories was told in the fourth episode titled “No Ride Home,” looking into the death of Alonzo Brooks. Brooks was a 23-year-old who disappeared after a house party in La Cygne, Kansas, in 2004. His body would eventually be found almost a month later on a riverbank.

Now 16 years later, and only three weeks after the episode was released, the official Twitter account of Unsolved Mysteries tweeted that the case had been reopened by the FBI, and Brooks’ body has been exhumed.

Update: The body of Alonzo Brooks was exhumed this morning. His case was recently reopened by the @FBI who are offering a $100K reward for tips leading to an arrest. If you know something please come forward. #unsolvedmysteries #Justiceforalonzobrooks@Unsolved

It has been speculated that Brooks inexplicable death was a racially motivated hate-crime after someone witnessed Brooks, who was of both African American and Mexican descent flirting with a white woman at the party. Hopefully, the renewed interest in the case and the reward help the FBI solve this upsetting mystery.