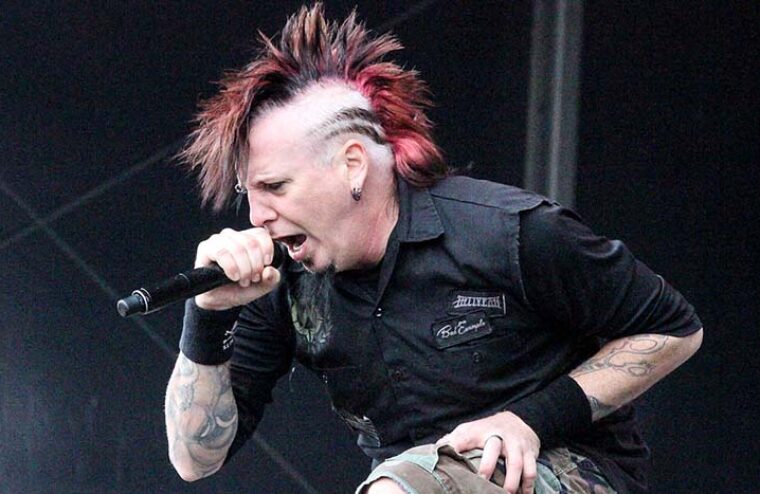 Mudvayne is currently on the road for a co-headlining U.S. tour with Rob Zombie. The band formed in 1996 and has sold more than six million records worldwide. The group plays heavy, experimental metal, and is recognizable for their face and body paint, masks and uniforms. The band became popular in the late-1990s Peoria, Illinois underground music scene and found success with the single “Dig” from their 2000 debut album “L.D. 50”. After releasing four more albums and touring relentlessly for nearly a decade, Mudvayne went on hiatus in 2010. They reunited in 2021 and continue to perform live.

On Tuesday night, singer Chad Gray (who also fronted HELLYEAH with late, Pantera drummer Vinnie Paul) fell off the stage while the band was performing the song “Not Falling.” Gray thankfully didn’t suffer any serious injuries and continued to sing while a roadie checked on him.

In a recent interview with Avenged Sevenfold bassist Johnny Christ on his “Drinks With Johnny” podcast, Gray revealed that Mudvayne plans on writing new material soon. “I’m really excited to hear your new sh*t and Mudvayne is hopefully going to be working on some new sh*t soon, too,” Gray said to Christ. “So awesome. I can’t wait to definitely get our heads together. Maybe we could do some do some touring or something someday.” A new Mudvayne record would make the band’s first material since 2009. 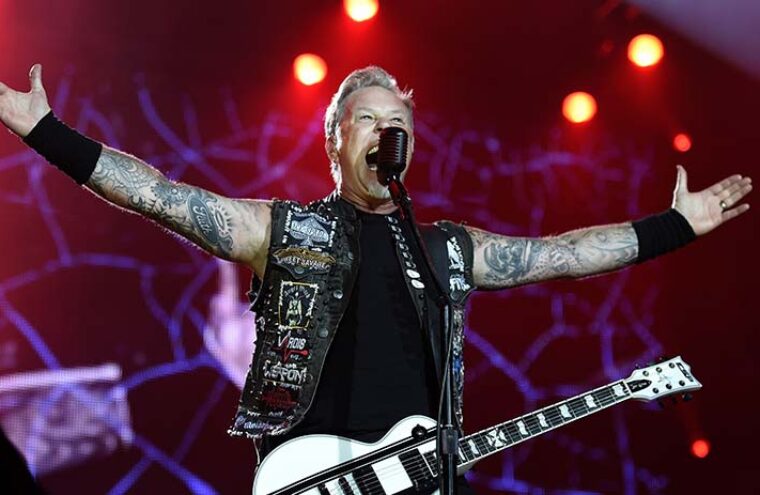