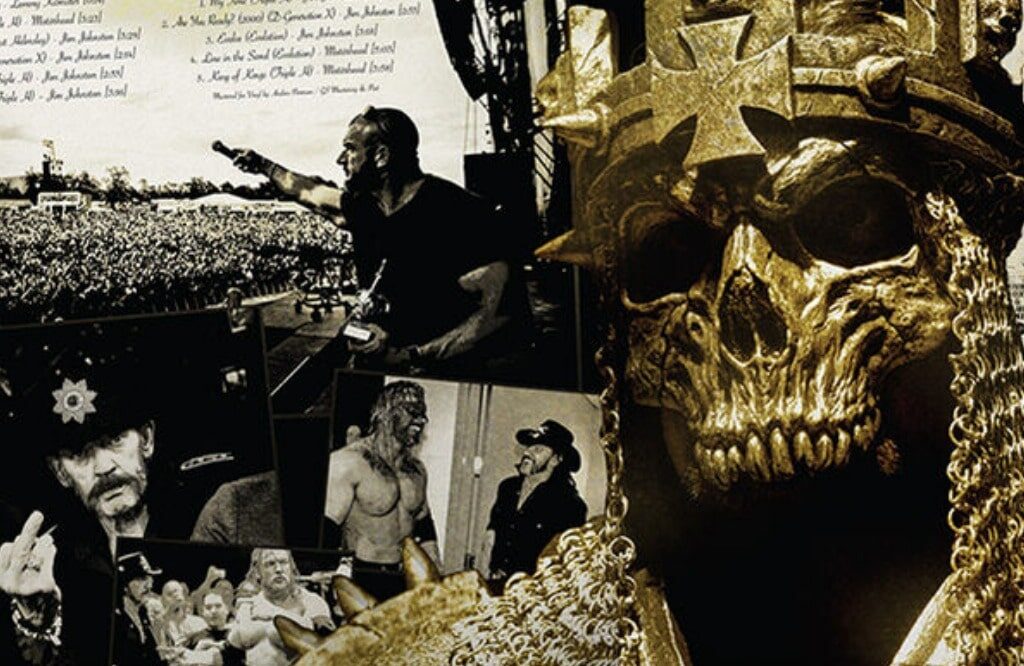 One of the many advantages of having the power that Triple H had, and still has in WWE is he got to choose who he wanted to perform his theme music. Why settle for something by Jim Johnston that sounds like Motörhead when you can have the real deal?

Over five years, Triple H’s favorite band, Motörhead, recorded three of his theme songs, “King of Kings,” “Line in the Sand,” for Evolution, and most famously “The Game.” In doing so, Triple H became synonymous with Motörhead, and they would go on to perform live at WrestleMania 17 and WrestleMania 21 during his entrances.

Now WWE is releasing a merchandise collaboration between Triple H and the English rock band. Included are t-shirts, hoodies, and a limited edition vinyl album. All are available now to pre-order from WWEShop.com and will be in stock from August 18th.