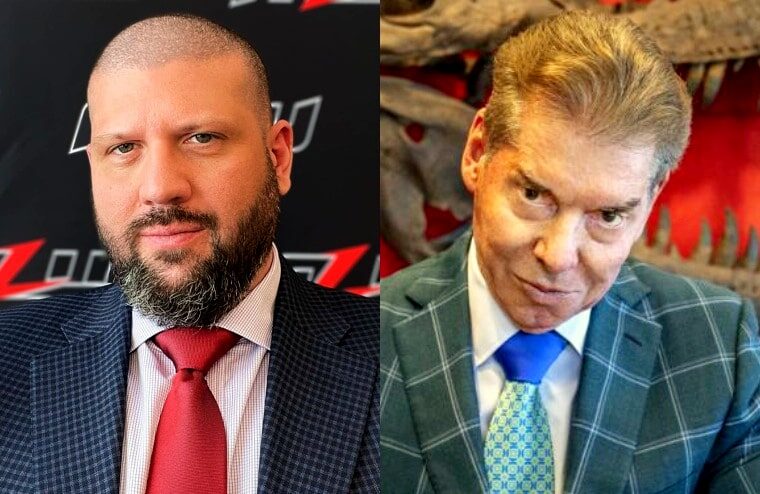 In October 2021, news broke that a potential streaming deal between Major League Wrestling and FOX’s Tubi streaming service had been prevented by WWE expressing their disproval. Apparently, FOX intended to have MLW air on Tuesday nights against NXT, so it’s understandable why WWE was against this. Obviously, this was a massive blow to MLW, and seemingly they believe they have evidence of WWE’s involvement in canceling the deal as they have filed an antitrust lawsuit against WWE.

Additional MLW alleges that a WWE executive attempted to stop Vice from working with them by informing them that Vince McMahon would be unhappy if they did. Despite this, Vice did continue their association with MLW and aired a special on October 7, which drew just 40,000 viewers. This came as a big surprise to everyone at the time, as Dark Side of the Ring, which aired before the special, had 137,000 viewers.

MLW was started by former WWE writer Court Bauer in 2002 and, after a thirteen-year hiatus, relaunched in 2017. While the majority of their roster is signed to contracts, they are allowed to work for some other promotions. However, their low-paying deals have been controversial, with some wrestlers being guaranteed as little as $250 a match.