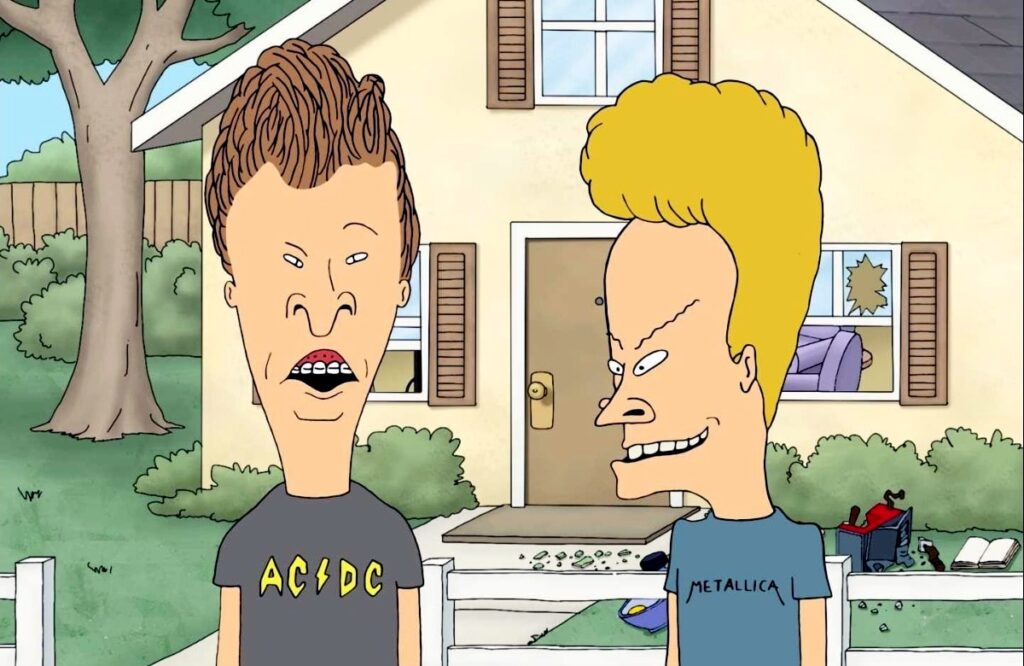 In 2014, Beavis and Butt-head creator Mike Judge stated that there would be no further episodes of the hit adult animated show on MTV. Despite the 2011 revival initially being a ratings success with 3.3 million total viewers, it no longer fit MTV’s demographic. That seemed to indicate the end of much-loved comedy until today Comedy Central announced the show would be revived for a second time with Judge on board to write, produce and provide voices for Beavis and Butt-head. It’s confirmed that there is a commitment for at least two seasons of the show, with the additional possibility of specials.

The always funny, and sometimes controversial show initially run for seven seasons between 1993-1997 on MTV, with the eighth season in 2011. There was also a hugely successful movie called Beavis and Butt-Head Do America in 1996 that famously contained animation by Rob Zombie, and went on to earn $63.1 million at the US box office, opening at #1 with $20.1 million.