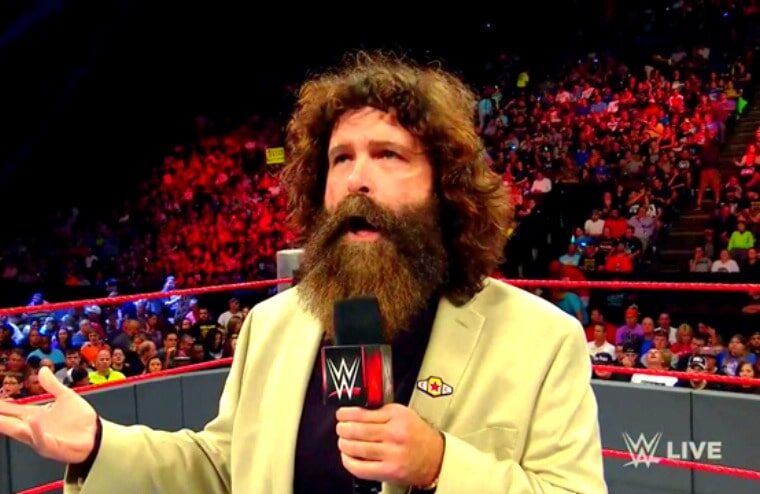 This week’s Raw brought back multiple stars from Raw’s past; however, despite the vast number of legends present, fans would call out various talents who should have been preset but weren’t. One of these names most commonly noted was Mick Foley, who famously won his first WWE Championship on Raw, and thus would have been more than suitable to appear as a legend.

However, Foley himself has now revealed that he was asked but had to decline due to his hectic schedule. Noting had he attended, it would have had him on the road for 32 consecutive days, and he would have rather see his family, which is totally understandable.