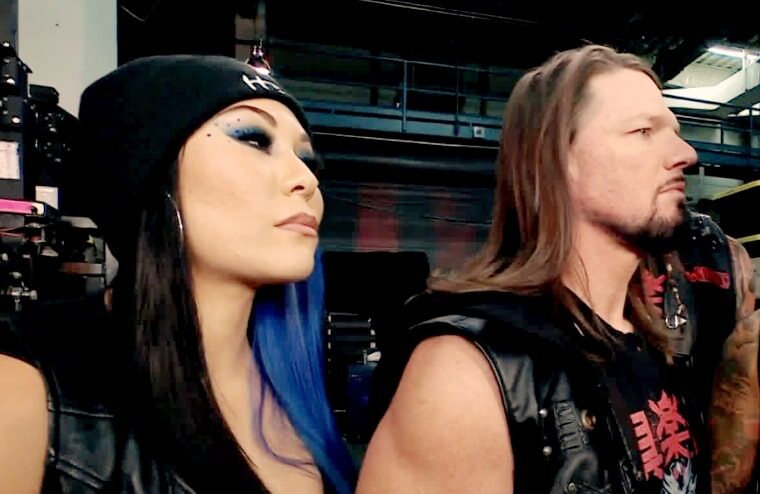 Yim returned to WWE two weeks ago as a babyface by aligning with The OC and attacking Rhea Ripley with a kendo stick. And on Raw the following week, it was revealed that she’d also be using the nickname Michin, the Korean word for “crazy.” However, while this week she was referred to by both her original name and new nickname on this week’s episode, WWE.com has now been updated to call her just Michin. This is likely due to WWE wanting to own her name, which Vince McMahon’s regime always tried to do.

Yim began wrestling in 2009 and built her reputation on the independent scene and as part of TNA. She would then receive her big break in 2018 as an entrant in the Mae Young Classic tournament, and despite only wrestling twice impressed enough to get signed, with many anticipating she’d become a big star in the coming years.

Unfortunately, though, her main roster call-up ended up as a disaster, with her being brought up as part of Retribution, which ended up being one of the lamest factions in WWE history, and she was eventually released as part of budget cuts. Now though, she has another chance to fulfill the promise she showed in 2018 and has already made an impact as part of The OC.