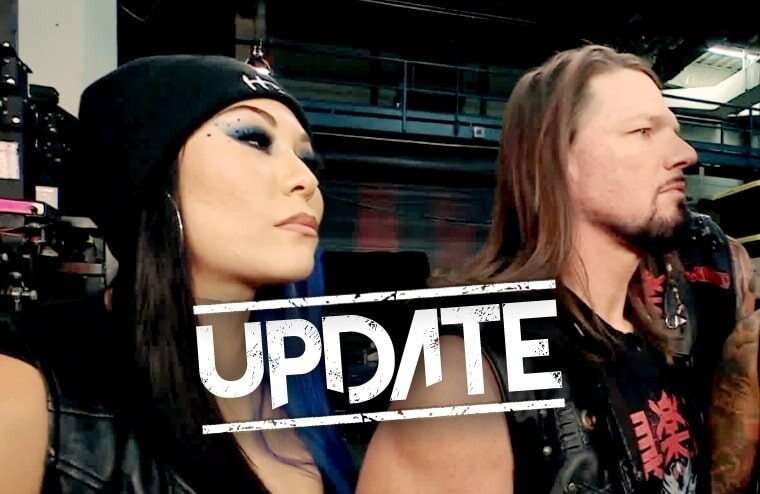 Mia Yim recently began using the Michin in WWE, the Korean word for “crazy,” and WWE.com would update her webpage from wwe.com/superstars/mia-yim to wwe.com/superstars/michin following Raw. Now though, they have reverted this, and she is again listed under her original name. Why the change occurred in the first place at all is unclear. However, Yim has now stated on the Ten Count podcast that Michin is simply a nickname, as the guys in The OC have them, and it actually comes from her mother calling her that as a child.

Yim began wrestling in 2009 and built her name on the independent circuit and as part of TNA. She’d then receive her big break in 2018 as an entrant in the Mae Young Classic tournament, and despite only wrestling two bouts, she impressed management enough to earn a contract, with many anticipating she’d become a big star in the coming years. Unfortunately, though, when she was finally called up to the main roster, it was part of Retribution, which ended up being one of the most hopeless stables in WWE history. Then once off television for an extended period, she was released as part of budget cuts.