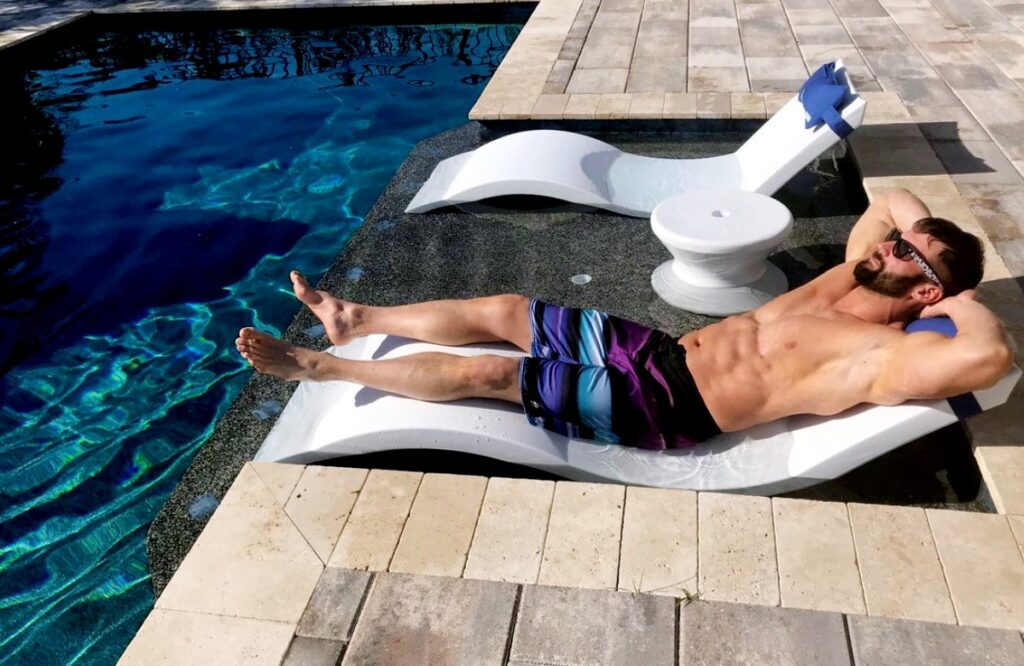 Matt Cardona revealed on his Major Wrestling Figure Podcast that WWE wanted to tape the Otis and Mandy segment that aired on the May 29th edition of SmackDown from his house, specifically his pool. The company that had only just recently released the former Zack Ryder didn’t even ask him directly. Instead, they went to his fiancée Chelsea Green who wrestles for them on NXT.

I’m sitting by the pool with Chelsea, and she has a weird look on her face, checking her phone, and I’m like, ‘Babe, what’s up?’ She’s like, ‘Someone from WWE asked me if Otis and Mandy Rose and a camera crew can come here to film a pool scene for SmackDown.’ I was shaking in anger. You fired me, but you wanna use my pool?

I was pissed. They didn’t ask me, they asked her.Matt Cardona

Thankfully for fans of the Otis and Mandy angle, in the end, WWE did find an alternative location for their poolside date, and if you didn’t watch it at the time, you can view it below.