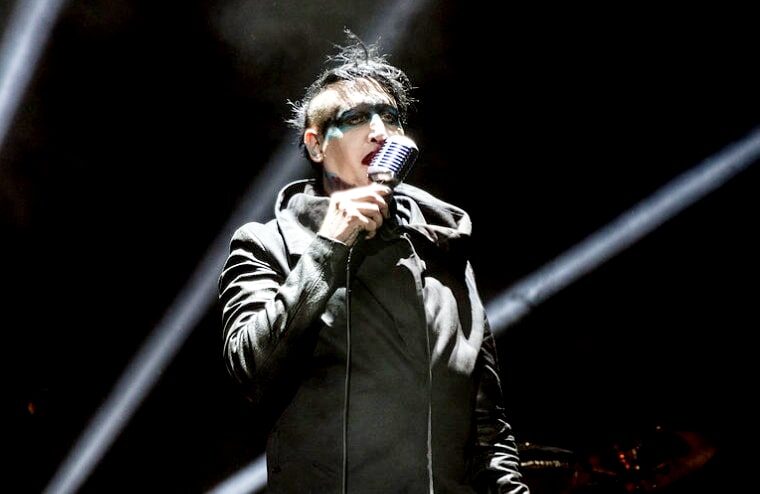 Marilyn Manson’s ex-fiancée, Evan Rachel Wood’s made accusations against him on February 1st. Since then, multiple other women, including Game of Thrones actress Esmé Bianco came forward with similar claims. All of these resulted in Manson’s manager of 25 years cutting ties, his record label dropping him, and upcoming television appearances on American Gods and Creepshow getting removed.

Bianco, who was in a relationship with Manson between May 2009 until 2011, has now filed a lawsuit in California against Manson, alleging assault and that throughout their relationship, she was forced into non-consensual acts by the rockstar. Manson’s lawyer Howard King has now responded, defending his client where he says.

To be clear, this suit was only filed after my client refused to be shaken down by Ms. Bianco and her lawyer and give in to their outrageous financial demands based on conduct that simply never occurred. We will vigorously contest these allegations in court and are confident that we will prevail.Howard King

In addition to Manson, Bianco also names Manson’s former manager Tony Ciulla and his company Ciulla Management for supporting and profiting from his behavior and claims he broke US human trafficking laws. It should be noted that Manson has previously denied the initial allegations made against him in an Instagram post. He wrote, “Obviously, my art and my life have long been magnets for controversy, but these recent claims about me are horrible distortions of reality. My intimate relationships have always been entirely consensual with like-minded partners.“