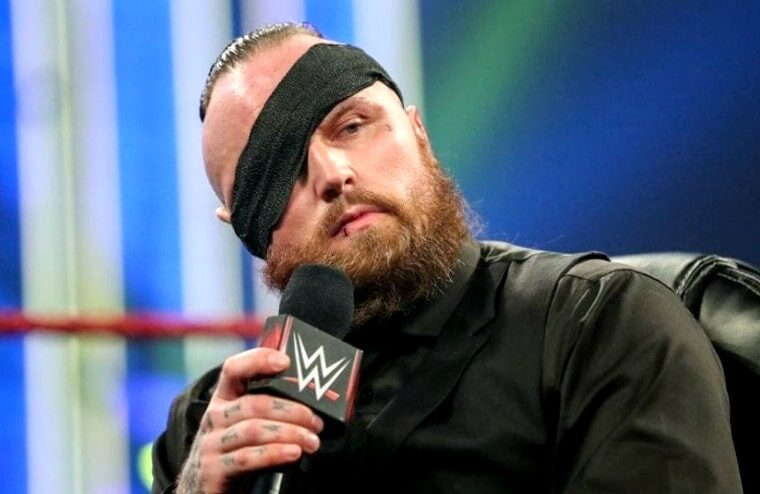 Malakai Black is no longer with AEW after requesting and being granted his conditional release. With it initially reported that mental health issues were the driving factor, a statement by Black would reveal that he felt “promises in my professional field that were not upheld.” Now, adding to the ever-changing narrative is that Dave Meltzer on Wrestling Observer Radio has reported that Black actually wanted to return to WWE, suggesting this was the biggest issue. And if accurate, this seemingly confirms why his release included the clause that he couldn’t go straight to WWE and also why AEW quickly applied to trademarked “House of Black.”

He wanted out from AEW, and I guess we’ll see what happens. Obviously, he wanted to go back to WWE, and he had a lot of time left on his deal. I think 4 1/2 years are left on his deal. It’s really difficult to keep someone who’s unhappy under contract for that length of time.

The fact Black wants to return to a company that let him go shortly after returning with a new gimmick is somewhat surprising. However, he clearly feels with Triple H in charge, he will be presented better. Additionally, getting to work with his wife, Zelina Vega, is likely an aspect, with her previously also being dumped by WWE over their former third-party partnership policy. Ultimately though, if Black wants to re-sign with WWE, it is up to him, and as Meltzer says, there is little point in keeping an unhappy talent under contract. And now the big question will be how long it will be before Black can make his WWE return, with it not known publicly how long his non-compete clause is.