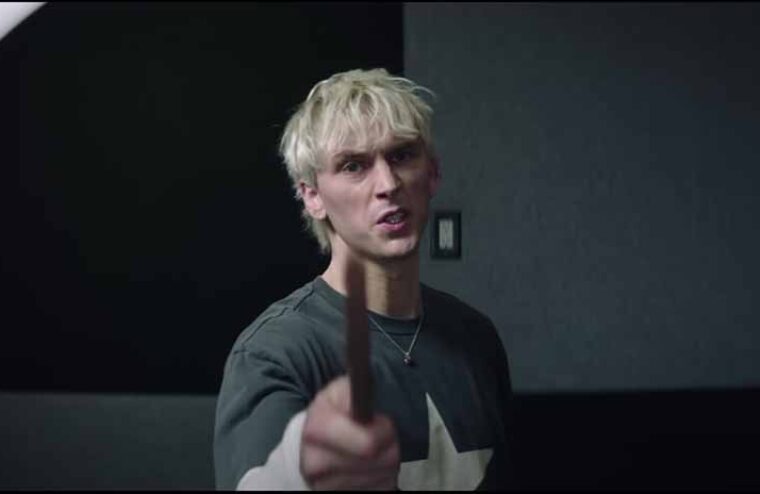 The 43rd annual Golden Raspberry Awards, or the Razzie Awards for short, salutes the worst films of the year. The ceremony is usually held around Oscar weekend, and this year the Marilyn Monroe biopic, “Blonde,” leads the way with eight nominations.

Rapper/rocker Machine Gun Kelly has appeared in numerous films in the past including Bird Box, The Dirt, Midnight in the Switchgrass and Taurus.

MGK, who goes by his real name Colson Baker for acting purposes, wrote, directed and starred in the stoner comedy alongside fellow rocker Mod Sun and his fiancee Megan Fox. The film scored a perfect zero via Rotten Tomatoes.

“It’s very meta,” MGK told Collider of the film. “Everything was real life, and then it turned into a movie because I was spiraling and I just needed to write and relinquish my anxiety. And then, I texted Mod Sun at 11:11 and said, “Would you like to make and write a movie?” The fact that it got made, I can’t f*cking believe it. I can’t believe they gave us money to make this movie.”

According to Variety, the story was inspired by a text Megan Fox sent to MGK before they were even dating. “It was right before she went on a trip,” MGK said. “So I was just stuck, like, sitting there trying to decode this text. And it was like the Da Vinci Code. I went to all these places, like what does this mean? What does this mean? And everyone I was getting relationship advice from wasn’t in a relationship. So it just led me down a long, dark, terrible road.”