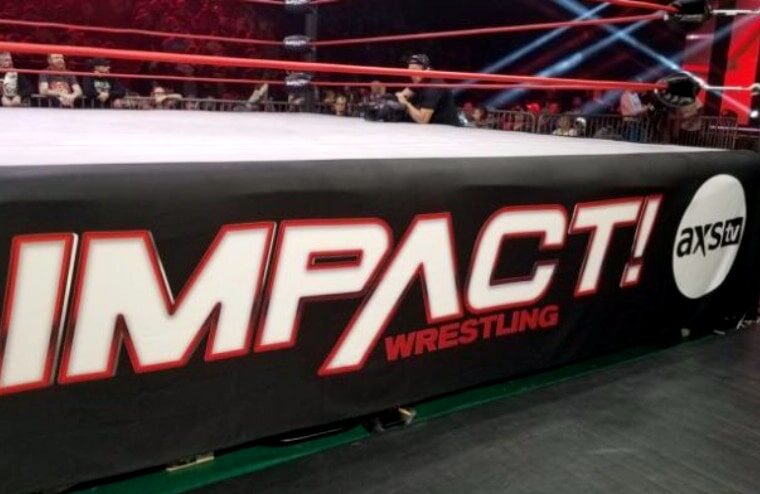 One of the great things about Impact Wrestling is its varied roster, with them seemingly combining up-and-coming stars along with veterans. And now they’ve brought back a name that won’t be familiar to many modern fans; however, if you grew up with WWF and WCW, you’d be very familiar with Barry Horowitz, who has made his Impact Wrestling debut aged 63 years of age during Saturday’s tapings. He would do so against fellow veteran Johnny Swinger, and for nostalgia fans, the KISS Demon would get involved after the bout.

Horowitz began wrestling back in 1979, and he’d tour the United States working for various territories. His big break came when he joined WWE full-time in 1987, and he had the job of putting over babyfaces as an enhancement talent. That, though, ended in 1990 when he joined WCW for a year. He would then sporadically work again for WWF until getting somewhat of a push as he would get to work competitive matches with multiple midcarders, which saw him famously defeat Skip, aka Chris Candido, numerous times on television and at SummerSlam.

Though he stepped away from the business in 2013 and most considered him retired, he made a comeback in 2022 when he wrestled a nearly 26-minute match against Joey Janela for WrestlePro. Subsequently, he would also compete in a ten-man tag match at last year’s WrestleCon.