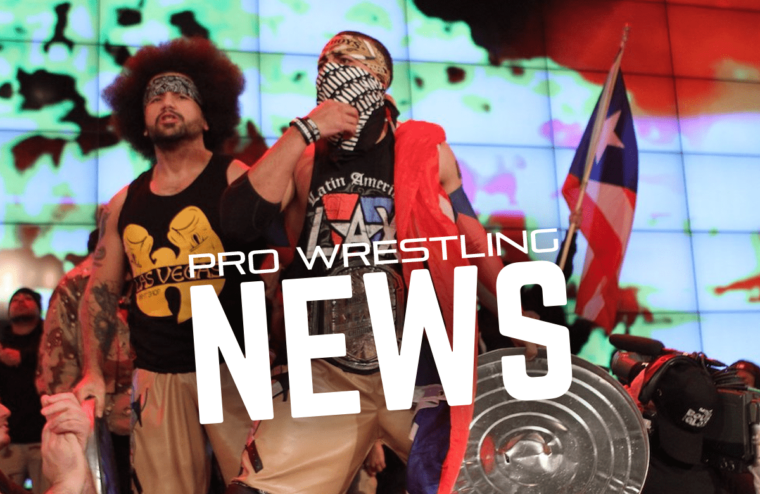 As AAA’s show Saturday night show came to a close, it was announced that they would be back on Twitch.tv next month on September 8th.

According to AAA’s poster and match card for September 8th, LAX is scheduled to compete in a 3-way tag match against Laredo Kid and El Hijo Del Vikingo and the team of Daga and Arez. 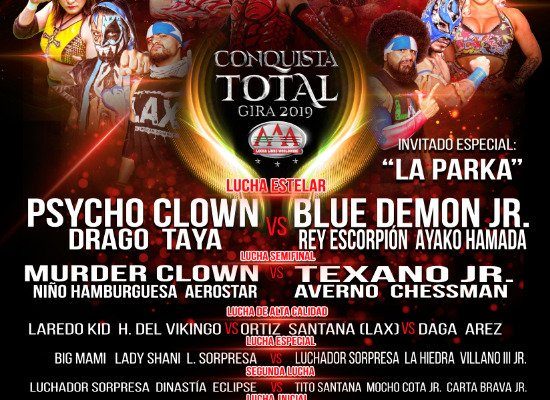 LAX appearing at the event is interesting since there have been many rumblings regarding their contract status with IMPACT Wrestling.

There have also been rumors suggesting that LAX may possibly join AEW and take part of the promotions debut episode in October on TNT.

It remains to be seen where the decorated team will end up. Whether it’s in AEW, IMPACT or elsewhere, there is no doubt they will dominate the tag team division like they have done so for years.