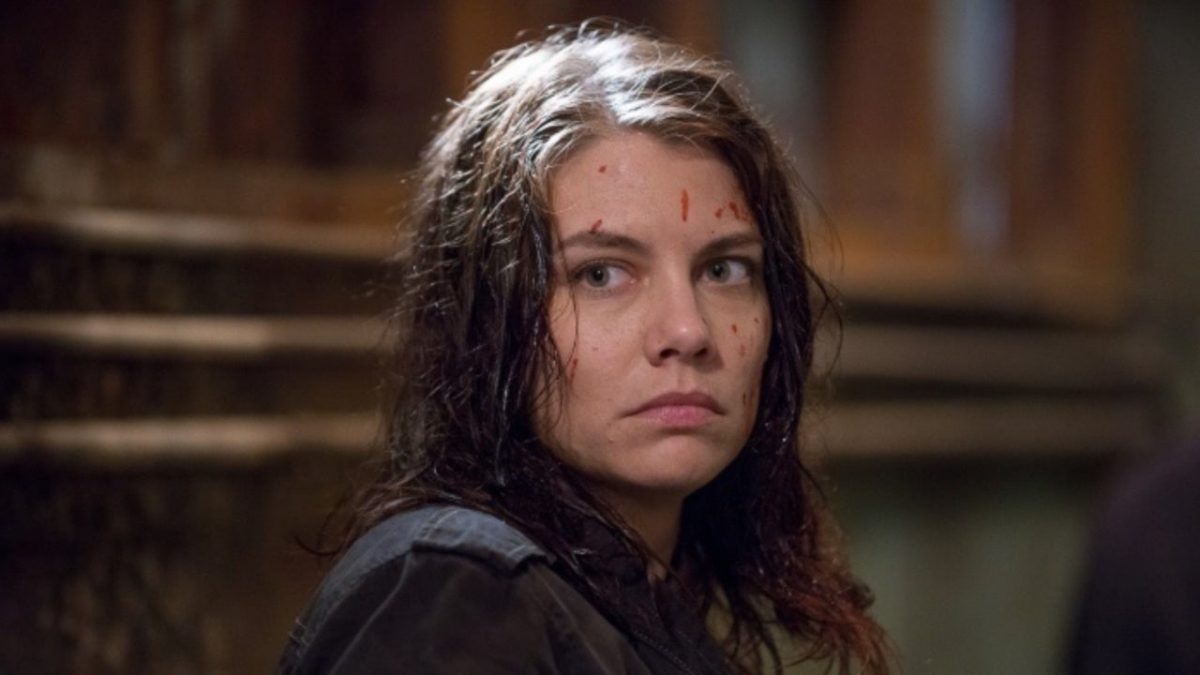 Lauren Cohan had left her starring role as Maggie in The Walking Dead during season 9 following a pay dispute where she felt she wanted pay parity with Andrew Lincoln and Norman Reedus when negotiating a new contract.

She would go on to take the role of a CIA operative on ABC’s new series Whiskey Cavalier. ABC would cancel the show after just one season because of declining ratings.

Now Cohen is returning to The Walking Dead for series 11, which will air in 2020 after announcing it at New York Comic-Con over the weekend. The announcement was such a secret that many of the cast didn’t even know.

AMC said in a statement:

“The Walking Dead burst out of the gate ten years ago as a genre show that had all the character depth of a top-tier prestige drama. And now ten years later – led by the brilliant Angela Kang and fueled by one of the most consistently talented casts in television – this phenomenon is flourishing creatively, with critics and audiences embracing its reset. We’re delighted to welcome back Lauren Cohan, she has meant so much to this show and its passionate, global fanbase, who are in for a fantastic ride over the coming months.”

Here is hoping we get a showdown between Maggie and Negan sooner rather than later.