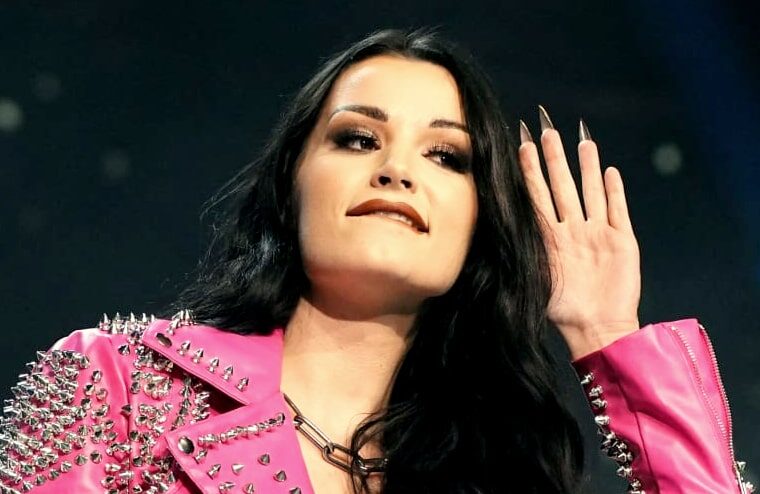 Saraya recently returned to national television on Dynamite, and fans would immediately begin speculating who she would face in the ring. However, it was reported that she wasn’t medically cleared at the time of her signing, having broken her neck back in 2017. She would, though seemingly, dispute this by tweeting out to her fans that they should ignore dirt sheet clickbait. And now it has been confirmed by Dave Meltzer in the latest issue of his Wrestling Observer Newsletter that AEW’s Dr. Michael Sampson has, in fact, cleared her to compete.

Saraya was officially cleared by Dr. Michael Sampson. She looks to be feuding with Britt Baker. They got into it. It was short and you really couldn’t tell how Saraya looked after so many years not wrestling.

Saraya, who is still best known as Paige by many fans, had previously retired from the ring, having suffered a broken neck during a six-women tag match on a house show. And while she could no longer compete, WWE would keep her employed due to her popularity, and releasing someone who broke their neck in their ring would likely lead to bad publicity. She would even sign a contract extension when she began appearing on WWE Backstage, with it speculated at the time they wanted to keep her away from AEW. However, once the late-night FS1 show was canceled, the company stopped utilizing her, and after over two years off the television, she confirmed her contract wasn’t being renewed.