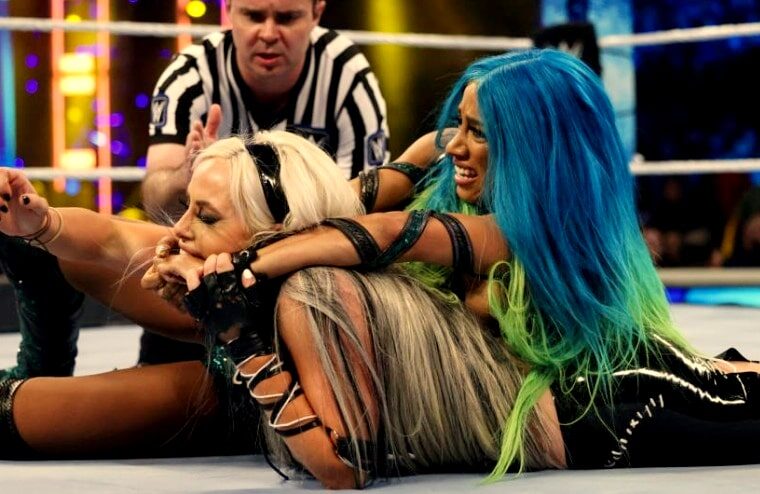 Two weeks ago, Raj Giri of Wrestling Onc reported that WWE had released Sasha Banks after she and Naomi walked out during Raw taping. Nevertheless, WWE has yet to confirm this, and other wrestling journalists have noted that she is still listed internally by the company as on their roster. Now though, to clarify and stand by his initial report, Giri has followed up and tweeted out that she was released by Erika Schreiber, VP of Business and Legal Affairs for Talent Relations, and the reason it hasn’t been publicly acknowledged is that WWE is hoping to they can bring her back.

Giri has a good track record when it comes to breaking news, so he undoubtedly has good sources. Nevertheless, in this situation, it certainly appears to be wait and see. Banks has a history of requesting out of her WWE contract, as she disclosed during an episode of Broken Skull Sessions that she’d asked Vince McMahon outright in 2019. However, McMahon would decline, and following an extended break, she returned to the company, eventually going on to headline night 1 of WrestleMania 37 against Bianca Belair.