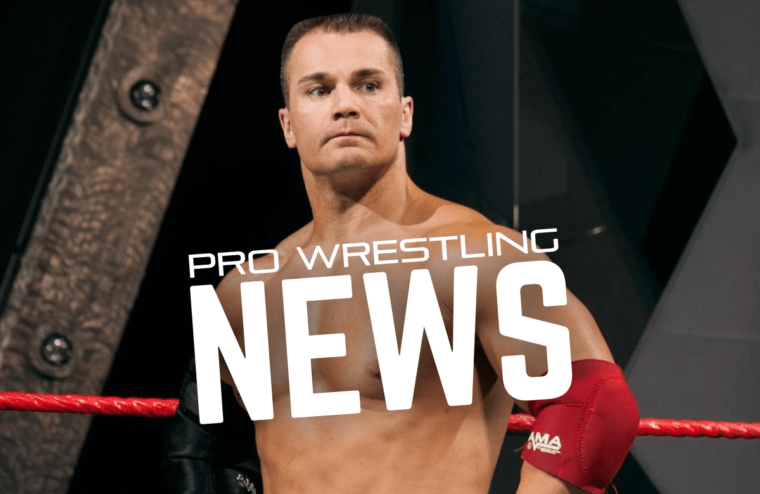 In one of a handful of shining endorsements for the Storm Wrestling Academy on the school’s website, Jim Ross says, “If I had a son who wanted to be a wrestler, I would love for Lance to train him.”  As a father of a son (and of a daughter in about three weeks), this exact sentiment came to mind when I heard this week’s news regarding Lance Storm’s school.

This past week, Storm announced that he will be closing the doors of Storm Wrestling Academy after his September 2019 training session.  Many will speculate as to where Storm chooses to continue his career in the industry of professional wrestling.  However, o9\nly two things need to be speculated upon here: Lance Storm has earned the right to go wherever he wants, and whoever receives his services are immediately improved.

Rather than looking at what the future holds for Lance Storm, the focus should be on his accomplishments at the Storm Wrestling Academy.

Since opening in the summer of 2005, the SWA has seen the likes of Peyton Royce, Tenille Dashwood, Breeze, Oney Lorcan, Chelsea Green, and Taya Valkerie walk through her doors and experience notable success in the business.  Like Storm himself, his graduates are notable workhorses whose opponents leave the ring better due to working with them.

It is important to note that the closing of the Storm Wrestling Academy is being reported here not only because Lance is an extended friend based on our website’s namesake.  The SWA was a renowned school that produced talented workers when so many academies have existed just to take money from naïve dreamers.  Lance worked tirelessly in assuring his students received first-class training from a highly-qualified mentor (Note: Should one doubt Storm’s passion for his school, check out his apology for having to stop his referee training.  The level of sincerely made me think he was in the room with me.) As his students and illustrious endorsers will attest to, Storm is and has always been a class act and one of the most respected individuals in the industry of professional wrestling.

On the first night of our existence, we at Web is Jericho wish Lance Storm the best in wherever he chooses (or has already chosen) to go.  Great things happen for great people and that notion who undoubtedly continue to guide Lance through his legendary wrestling career.